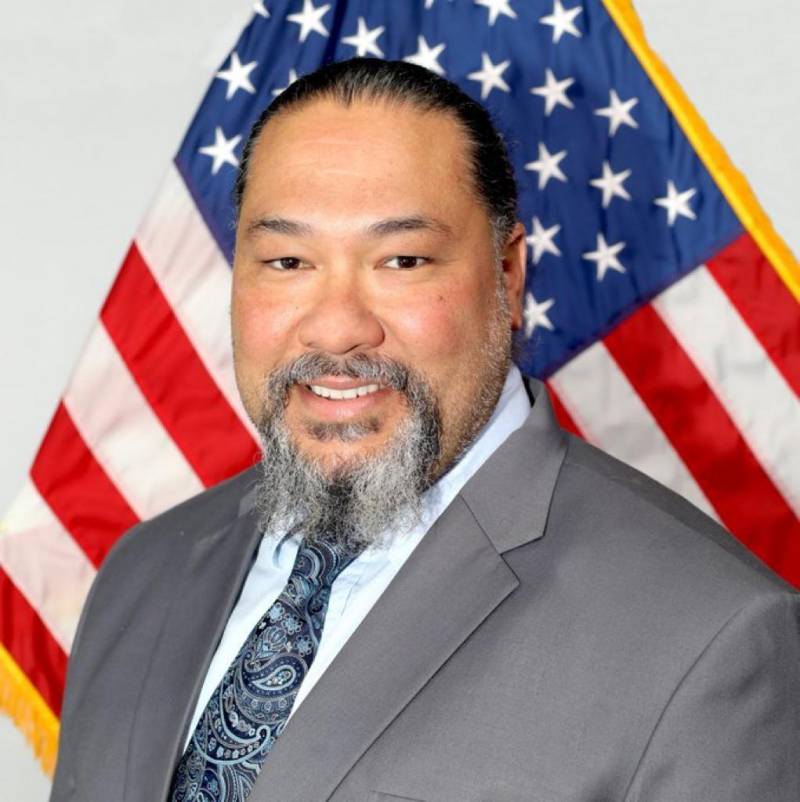 FAISALABAD – The U.S. Consul General in Lahore William K. Makaneole highlighted the importance of English language as a key to pursuing higher education and supporting the economic development of Pakistan.

Consul General Makaneole welcomed 100 new students to the English Works! Program, sponsored by the U.S. Embassy Islamabad in collaboration with the University of Education, Faisalabad campus.  He also congratulated another 150 students for successfully completing the English Access Microscholarship Program in partnership with the University of Agriculture Faisalabad.

While talking to the students at the ceremonies held in Faisalabad, Consul General Makaneole said, “English language is the language of international communication.  It is one way to build a stronger rapport with other countries around the globe.”  He also highlighted the partnership and support of the University of Education and University of Agriculture.  Mr. Makaneole thanked the universities for their “dedication, hard work, and commitment” for making these programs a success.

English Works! (EW) is an intensive 6-month, 240-hour business English program for workforce development and skill enhancement for 17-25 year old students.  The goal of the program is to equip youth with practical life and occupational skills that can enhance their career prospects. The English Access Microscholarship Program is a two-year English language learning program for less privileged students 13-20 years old.  Over 25,000 students have graduated from U.S. State Department-funded English language programs across Pakistan.

Consul General Makaneole also visited the Lincoln Corner at the Government College University during his visit to Faisalabad and met with Vice Chancellor Dr. Shahid Kamal.  Mr. Makaneole thanked the Vice Chancellor for his support in making Lincoln Corner Faisalabad a success.  Lincoln Corners in Punjab are a partnership between the U.S. Consulate General Lahore and host institutions.  The Corners offer  information about the U.S., science and technology workshops, as well as programs on entrepreneurship, and American culture.

The  Lincoln Corners are a symbol of friendship between the people of Pakistan and the U.S.