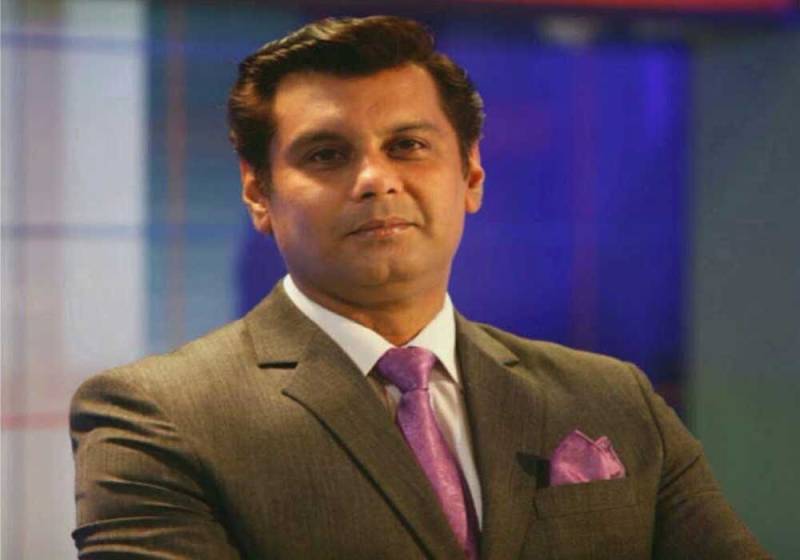 ISLAMABAD – An eight-member team of doctors completed the post-mortem on slain journalist Arshad Sharif at the Pakistan Institute of Medical Sciences (PIMS) in Islamabad to determine the cause of his death.

“The post-mortem has been completed and samples have been dispatched to relevant laboratories for a report,” PIMS spokesperson Dr Naveed Ahmed Shaikh told the media.

Shaikh said Sharif’s X-ray and CT scan had been done for radiological findings on the recommendation of the doctors’ team before the body was handed over to his family after the process.

“The radiological findings can help determine the gunshot injuries, entry and exit of bullets and any other foreign mass in the body of the deceased,” he continued. “The medical board will have a meeting tomorrow to look at the radiological reports for initial assessment.”

The PIMS spokesperson told the media that it would take around two weeks to get all examination reports from the relevant laboratories, adding it was only after that “doctors would be able to say something with certainty about the journalist’s cause of death”.

Sharif was killed Sunday night by the Kenyan police at a checkpoint outside the Kenyan capital. Nairobi police say the shooting was being treated as a case of mistaken identity.

The circumstances of Sharif’s death have sparked widespread outrage in Pakistan and calls for an investigation. Sharif, a hugely popular talk show host, was of late a harsh critic of the current ruling coalition and the army, and fled the country in August, citing threats to his life.

Sharif’s body arrived in Islamabad after midnight on Wednesday and was transported to a morgue in a private hospital in Rawalpindi. He will be laid to rest tomorrow, Thursday, after funeral prayers at Faisal Mosque in Islamabad.

The Pakistani government has constituted a two-member team that will leave for Kenya to investigate the murder of the outspoken journalist.

In a notification issued on Wednesday, Pakistan's interior ministry said the team had been formed on the directions of Prime Minister’s Office to “ascertain the facts related to the murder of senior journalist Arshad Sharif from Kenyan police and relevant authorities.”

“The team will travel to Kenya immediately,” said the circular, adding the Ministry of Foreign Affairs and Pakistan’s High Commission in Nairobi would facilitate the visit.