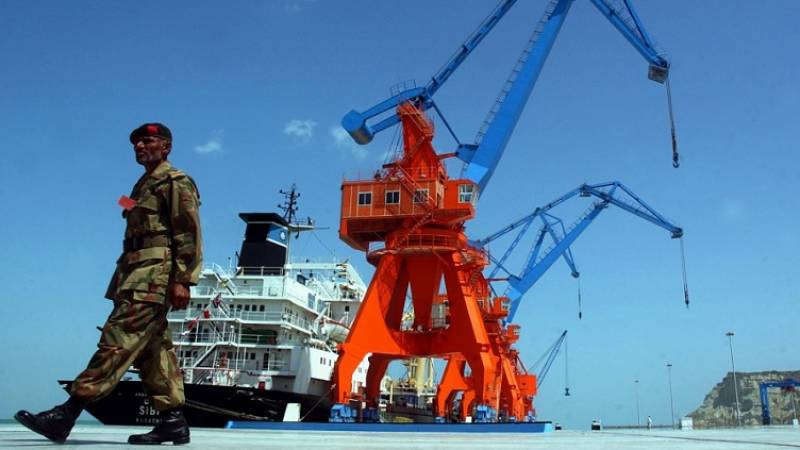 There has been a lot of confusion, and misinformation regarding the cost of Chinese debt funding. A tweet by former Senator, Farhatullah Babar implied that the cost of funding is 14%.

At budget seminar today it was authoritatively disclosed that loans for CPEC projects are at LIBOR+ 4.5%+Insurance guarantee 7.5% ie nearly 14% interest. Can any economy borrow at this rate? Watch out! Absence of transparency undermining CPEC. Clarification needed.

Lijian Zhao, Deputy Chief of Mission (DCM) and Minister Counsellor at Chinese Embassy responded with another calculation, which was also technically incorrect.

In this space, I will try to explain the gibberish in a manner which can be understood by a five-year-old child.  Let's say we have a Project X, which is a part of CPEC.  In order to build Project X, we need capital, and that capital can be raised through two sources, viz. Debt, and Equity. We may also assume that the cost for building Project X is USD 100 – of which USD 30 is being raised as equity, while USD 70 is being raised as debt.

Raising Debt simply means borrowing from a Bank, or any Financial institution, for a certain period of time, at a certain interest rate. So Project X goes to a Bank, or consortium of Banks, and tells them that it wants USD 70 for developing the project in 3 years, during which they will not be paying any interest, or principal amount.

However, after the project is completed, they will repay the loan, as well as the interest in equal instalments over a period of 10 years. The total duration of the loan adds up to 13 years. Since the Project is not generating any revenue during the construction period, it keeps on accumulating an amount known as ‘Interest During Construction’, which is paid off after the project is developed.

The Bank also says that we can lend you the funds at LIBOR+3.5 percent.  LIBOR here is the London Inter-Bank Offer Rate – simply put it is the base rate at which most borrowing in USD takes place. The 3-month LIBOR rate currently is 2.34 percent. As the project is in a high-risk jurisdiction, the Bank also charges are certain to spread over the base rate to cover its risk – that spread is 3.5 percent. Interest Rate on such a loan as of today would be 5.84 percent.

The Bank being wary of financing a project in a high-risk jurisdiction also wants a guarantee that there will not be a default, and the amount being lent will be repaid, with interest.  In this case, the Project approaches Sinosure – an agency which insures projects, in order to make them bankable.  The premium for such an insurance in the case of Pakistan is a maximum of 7 percent, as being suggested by Mr. Lijian Zhao. However, this premium is paid up front, and is applicable on the amount of loan, as well as all interest that is to be paid during the next 13 years, in the case of Project X.

To recap, we started with USD 70, but after adding Interest During Construction, and Sinosure Premium – we ended up with a total loan amount of USD 90.2.  This effectively means that only USD 70 were used for the Project, but the remaining amount was either premium or other interest costs.

Keeping our initial amount of USD 70 as a base (since that was the amount we actually needed), the effective interest rate calculated for a 10 year period is about 11.7 percent – much higher than the initial cost of 5.84 percent. The reason behind such an escalation is because the Sinosure premium is paid up front, rather than staggered over the life of the loan. As the amount is paid up-front, it front-loads the project, creating an additional debt burden.

The effective rate calculation is at a sweet middle point of what is suggested by the two gentlemen in their respective tweets. The calculations have been simplified to make the explanation easier, such that it can be understood by everyone.  A lot of other costs have been discarded for the sake of simplicity.

It is essential that a more level-headed, and apolitical approach is used in assessing costs and benefits associated with CPEC projects. The ‘actual’ cost of debt needs to be weighed against the potential benefits of certain projects, and in most cases, the infrastructure and energy stimulating benefits far outweigh the point-in-time cost estimates of most projects.