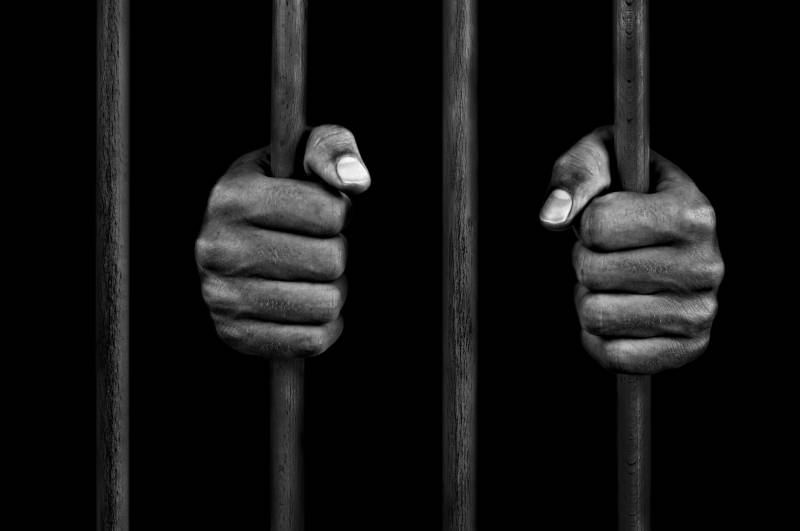 The strength of a strong criminal justice system is to prove the accused guilty beyond a reasonable shadow of doubt and till then, he would be considered an innocent. But this is not the case in most of the developing countries, including Pakistan. Wrongful convictions could be in the circumstances where individuals are detained without having any charge, charged before trial, and whose conviction has been subdued on request. Unlike other countries, In Pakistan, a wrongfully convicted person acquitted after a lengthy trial also does not have a statutory right to compensation. Although, there are three legal documents that are worth mentioning for compensation: the s. 250 of Cr.PC, the Constitution of Pakistan 1973 and filing a tortious claim against liable parties under the law of torts.

These documents are relevant because each of them has recognized the importance of compensating the victims of a miscarriage of justice. Pakistan became a signatory in 2008 of the United Nations treaty called the International Covenant on Civil and Political Rights 1966 which guarantees compensation for those who are wrongfully convicted according to law. But practically, there is no such implementation of the above rules and treaty. A very famous case of wrongful conviction of Rani Bibi should be enough to depict the current position of where the criminal justice system stands, is an eye-opening case in which she was acquitted after spending 19 years in prison. Even after the miscarriage of justice, she received no compensation, and imprisonment of almost two decades ruined her teenage and youth years in jail without any crime. This is not just about Rani Bibi, thousands of other innocents are facing the same and they are not in any record of being reported. In a recent report of Media for Transparency, there is no data available in Pakistan for wrongful conviction cases.

As far as fundamental rights of an individual under the constitution are concerned, Article 4 of the constitution rules rights of individuals to be dealt with by law. Article 9 further talks about the right to live and liberty and Article 10 regarding safeguards as to arrest and detention. A study by the Foundation for Fundamental Rights found that almost 78% of the death sentences overturned by the Supreme Court of Pakistan were held by the lower courts. According to an estimate, over one-third of Pakistan’s death row inmates might be completely innocent. But, even if they are innocent, the appeals process to overturn their sentences might take a decade to complete and that’s why it is said that delayed justice is denied justice.

The question which is always raised is who will be responsible for the injury/loss (socially, emotionally, and economically) suffered to an individual due to errors in the Justice System. Society does not accept the person warm-heartedly even if he is proven innocent. Miscarriages of justice occur daily through negligence or malfeasance at all levels of the criminal justice system, from police to prosecutors, jail officials, and judges in Pakistan. Crime scene investigation is a prime tool in the investigation but the Local Police in Pakistan are not fully equipped and trained enough to collect evidence at where the alleged incident took place as the poor handling of evidence leads to a negative impact on the final verdict. False testimony or perjury is also a gigantic issue, causing hurdles for access to justice. Under Pakistan Penal Court (PPC), giving wrong testimony during judicial proceedings can make one liable for the punishment of up to seven years. Unfortunately, it does not have any effect as implementation is not there and wrongful testimonies are being heard on a daily basis in courts, leaving the life of the accused to be in the hands of the witness to decide his future.

A number of accused cannot appeal against the punishment or defend themselves just because they are not financially strong enough to hire a counselor for themselves. Therefore, Legal aid should be given to those to defend and prove themselves innocent. The attorney incentivized by the Government must be experienced enough to lead his client with full potential. Investigation-related procedures need to be upgraded with technology, different techniques, and training courses should be organized for the Police to collect evidence on the crime scene efficiently. A judicial mechanism to hear the appeal of the accused against the conviction is also of paramount importance to be heard with immediate effect, steadily and in an effective manner, so the victim may be able to prove his unlawful detention swiftly. Another thing that is needed at the moment to make the system prevent these loopholes is to launch awareness campaigns among the masses to know their rights under the constitution and other substantive laws to prevent them from these misapprehensions. Also, strong urgency and efforts are required to make the whole justice system abide by international standards substantively and procedurally.

The writer is a Law Student, studying at the University of London.

The writer is a Lahore-based author and an International Law Student, studying at the University of London.