Do you think that majority of young people want to obey the law? 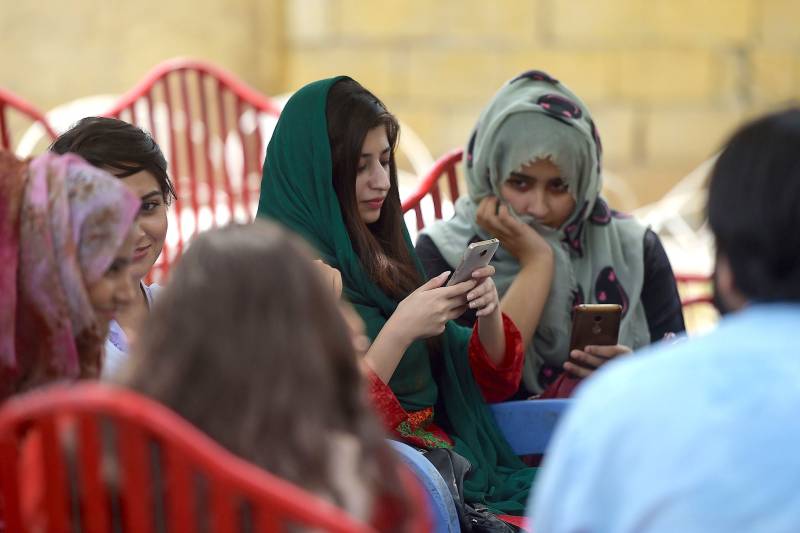 The attitude of youngsters towards law is influenced by factors which contribute to their personality building. Quality education helps to develop a strong personality. It broadens ones’ vision and inculcates in him more critical thinking about values of life. Among the ways to affect youth behaviour education can be adopted as the best priority. Through the process of academic pursuits, one comes across different viewpoints on life and is better equipped to make a decent choice. Education enables an individual to weigh the prospective act. It thus awakens his self-consciousness which dissuades him from trespassing high moral standards and thus restrains him from treading an undesirable path of life. Criminologists conducted a survey, in 1997, of inmates of USA prisons about any relationship between education and crime.

They noticed that 75% of state and 59% of federal prisoners had no high school qualification. There are claims that even educated individuals often get involved in crime. However, it is highlighted in the report on August riots in London that circumstances such as being employed; being a student or sportsman restricted their participation in public disorder. Becker and Mulligan (1997) have also concluded that education moulds human behaviour positively and inculcates a faculty to discern one’s actions. This thus shows that education induces an individual to prioritize higher constructive aims to achieve rather than being sidetracked in negative and fruitless pursuits.

Comparative studies carried out in the USA for the period 1980-2010, revealed a proportionate reduction in crime rate with the increase in education among the citizens. Authorities in Queensland, Australia, likewise, introduced compulsory school leaving (CSL) reform and then recorded any change in a criminal tendency among the subjects. They too concluded that an individual with more education is less likely to commit a crime. The fear of obstruction in a professional career, due to a smeared record, also prevents educated individuals from approaching criminal environment. They become more career-oriented by nature and more prone to achieve professional excellence to enter higher strata of social milieu, rather than being dragged in unacceptable situations for gaining illegal financial status. It is being noticed that, with time, the younger generation is becoming more conscious of the peril of a spotted record in his academic and professional life in terms of career growth. The viewpoint that crime rate falls, as education in public increases, has also been statistically strengthened as Lochner and Moretti (2004) concluded that arrest rates decrease by 11% or more by extending the average education span by one year.

Parents can also significantly contribute to preventing their children from entering the criminal environment. While upbringing their child, they must safeguard him from evil influences. The atmosphere, at home, ought to be friendly and relaxed. It thus provides an opportunity for teenagers to share the daily experiences of their activities with their family members. Homes, broken through parental discord, adversely affect the personality development of offsprings. Lack of an ideal affectionate atmosphere at home induces negative and repulsive behaviour in the youth. Such eccentricities and abnormalities may lead them astray and be prey to an unacceptable lifestyle. Harvard Professor, Sheldon and Eleanor Glueck, (1950s) carried out a survey of juvenile delinquents and observed that one-third of boys, with a blemished record, hailed from parents with the hostile relationship. Professor Kevin N Wright undertook an overview of 21 publications on this theme. He observed a general consensus among the investigators that violent relationship, among parents, resulted in symptoms of delinquency among the youth of that family.

Parents play the role of mentors which helps the youngsters to cope with various situations of life with resilience. Psychologists have pointed out that children are less likely to be led astray if they are appreciated at home for their good behaviour. Parents must stress upon law obedience from an early age of the child. This would shape his personality as a responsible citizen. In order to deal with delinquency at the juvenile stage, some social welfare bodies like Early Intervention Service (EISS)- Action for children (Northern Area), NIACRO ( Child and Parent support Project covering Belfast Trust and Southern Trust) have undertaken this mission in collaboration with the parents. Their aim is to explore ways and means to curb this tendency among the youth.

The influence of social media, on the mental development of youth, cannot be ignored. Crime series on television, crime games on the internet and personal texts and messages, provoke the involvement of young generation in criminal activities. The NRA’s (National Rifle Association) chief executive Wayne LaPierre condemned violence based video-games. These mass media programs portray criminal acts as fascinating and adventurous, thus inducing adolescents towards evil. The concerned authorities must take action against the producers of crime games. They must also discourage this trend among the youth, against indulgence in these past times, through awareness campaigns, highlighting the effect of these activities on the mental health of young people.

Therefore, upbringing and education play an imperative role, in the life of youngsters, in guiding them to abide by laws. Social media too can negatively mould their personalities and hence should be regulated.