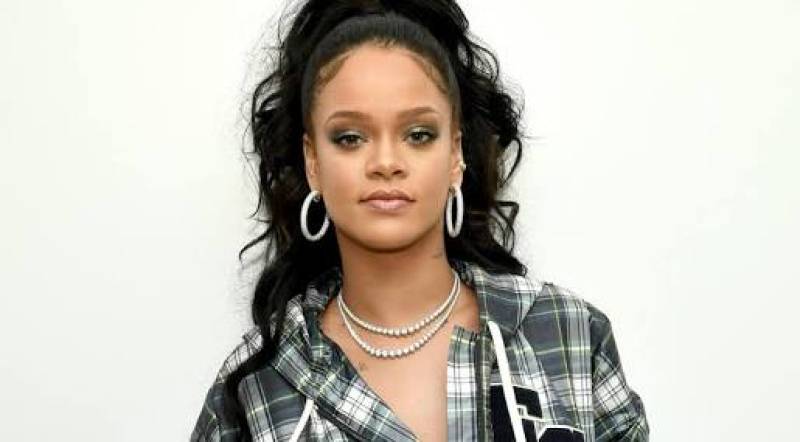 Rihanna’s $6.8 Million Hollywood Hills mansion is not safe for her anymore as it was broken in for the second time this year on Tuesday night. The police officer on duty told how they received an emergency notification to respond from her property in Hollywood Hills. He told daily mail “Our investigation is ongoing. It appears there was some type of burglary at the location. There was no one home.” 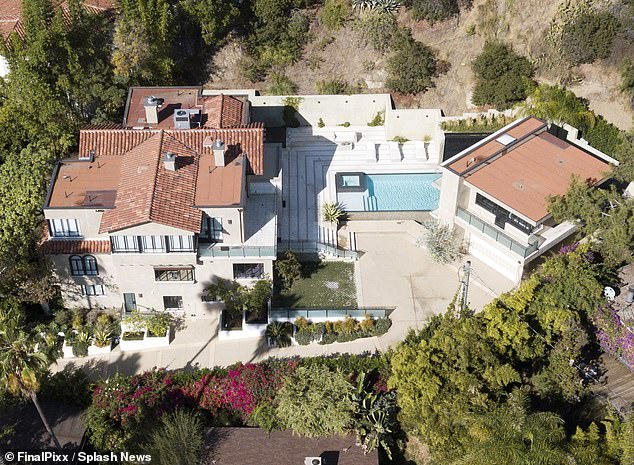 Officers are looking into the matter and he to her mansions sophisticated security system they have got some solid evidence. They will continue to work and will be at the location for hours. According to Sky2 neighbours reported suspects fleeing in a silver vehicle after the alarms went off.

Last May police arrested a man named Eduardo Leon who was charged with multiple felonies including stalking, vandalism and burglary. He reportedly trespassed and stayed for a day at Rihanna’s place. He told the law enforcements that he wanted to have physical relation with the Umbrella singer but only with her consent.