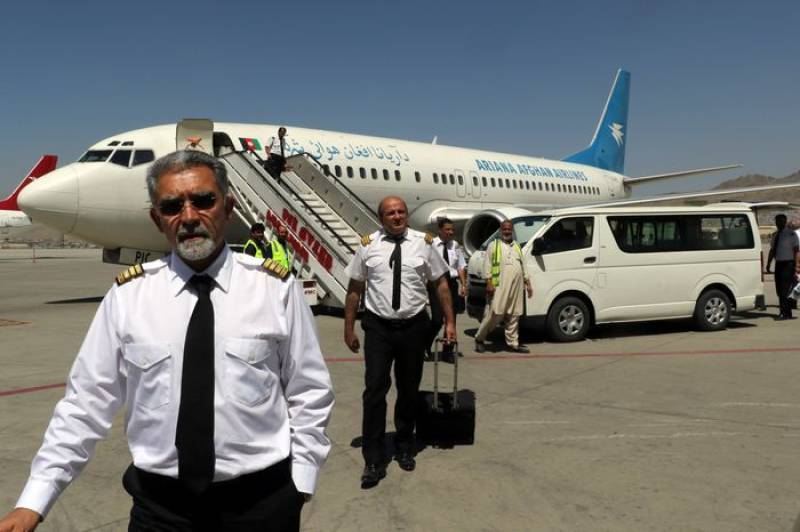 KABUL — The Taliban announced on Sunday that all technical issues at the Kabul airport have been fixed and that international flights could resume now.

In a statement issued here, the interim government in Afghanistan assured all airlines of full cooperation and said it expected all carriers and countries that had previously flown to Kabul to resume their flights.

Spokesman for Afghanistan’s Foreign Ministry Abdul Qahar Balkhi said that recent political changes in the country caused a series of technical issues within the aviation sector, resulting in suspension of international flights to Afghanistan.

"As problems at Kabul International Airport have been solved and the airport is fully operational for domestic and international flights, the IEA (Islamic Emirate of Afghanistan) assures all airlines of its full cooperation and expects all airlines and countries that had previously flown to Kabul to resume their flights as before," he stated.

Flights were suspended at Afghanistan's main international airport in Kabul last month after the Taliban took over power and US troops destroyed equipment and a radar system at the facility before leaving the country.