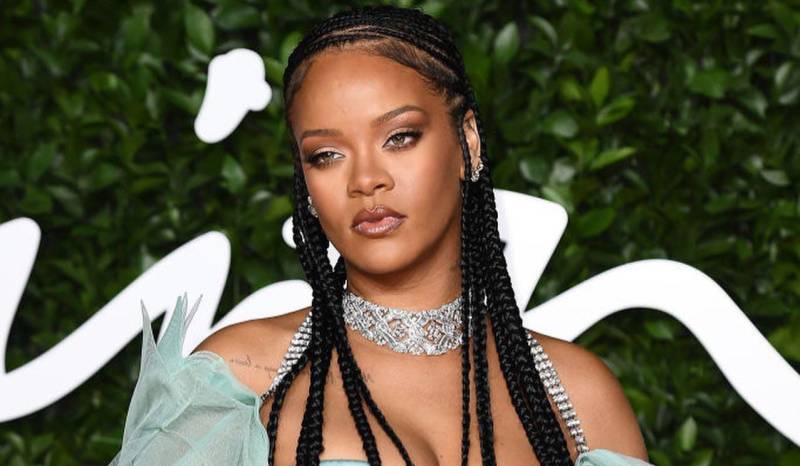 Hollywood actor and singer Rihanna will be performing at the Super Bowl LVII Halftime Show in February 2023 while Roc Nation also affirmed this through a statement released on Sunday.

The Umbrella singer also shared a picture of an NFL-branded football on her Instagram.

The Oceans singer has not released an album since 2016 yet vaguely hinted about two different albums. Regardless, the announcement was enough to hype up fans of the Oceans 8 star, hoping to see her primetime appearance.

It has also been reported that Rihanna was also offered to headline the 2019 Halftime show but turned down the offer in a decision to show solidarity with Colin Kaepernick.

For the unversed, The Super Bowl LVII halftime show is scheduled for Sunday, Feb. 12, 2023, in Glendale, Arizona.

This is the first year that Apple Music will serve as a sponsor for the halftime show, replacing the NFL’s longtime partner Pepsi.

Pakistani comedian Ali Gul Pir and the gorgeous actress Mansha Pasha were clearly finding it hard to abstain from the ...