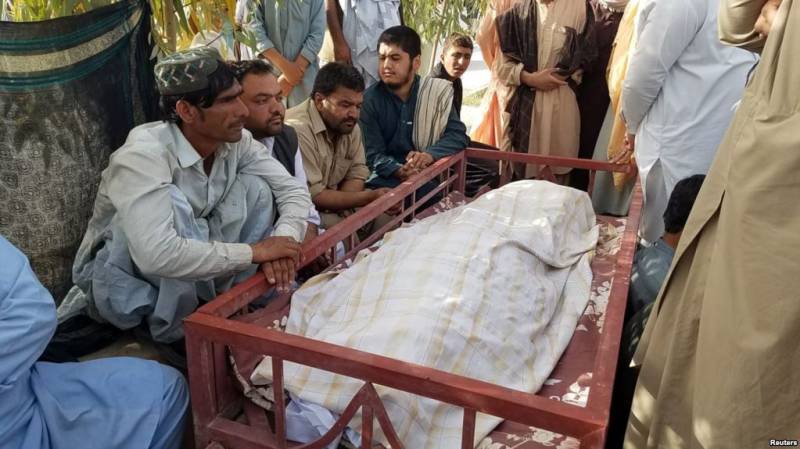 LAHORE - Pakistan on Friday suspended a nationwide anti-polio campaign following the killings in less than a week of a health worker and two policemen escorting vaccination teams.

The National Emergency Operation Centre (EOC) for polio, issued a red alert to all the provinces, directing them to stop the anti-polio campaign “for an indefinite period” to protect 270,000 polio field staff from attacks, an official of the health department said.

“The campaign to eradicate the crippling disease has been suspended, despite the recent reporting of two new polio cases in Pakistan’s northwestern province of Khyber Pakhtunkhwa”, he added.

Pakistan is one of only three countries in the world where polio is still endemic.

The nationwide campaign was launched in all districts of the country on April 22 and Friday was the last catch-up day.

further, for the first time in the history of Pakistan, the government has also suspended the post-campaign evaluation, Lot Quality Assurance Sampling (LQAS).

Militant threats, deep-rooted superstition, and opposition to vaccination by some local clerics have prompted many parents to refuse to have their children vaccinated there.

Officials say unidentified gunmen targeted polio workers and police assigned to protect them in three separate attacks during the past week.

All of the attacks were in rural areas of the country including one attack close to the border with Afghanistan, where polio also remains endemic.