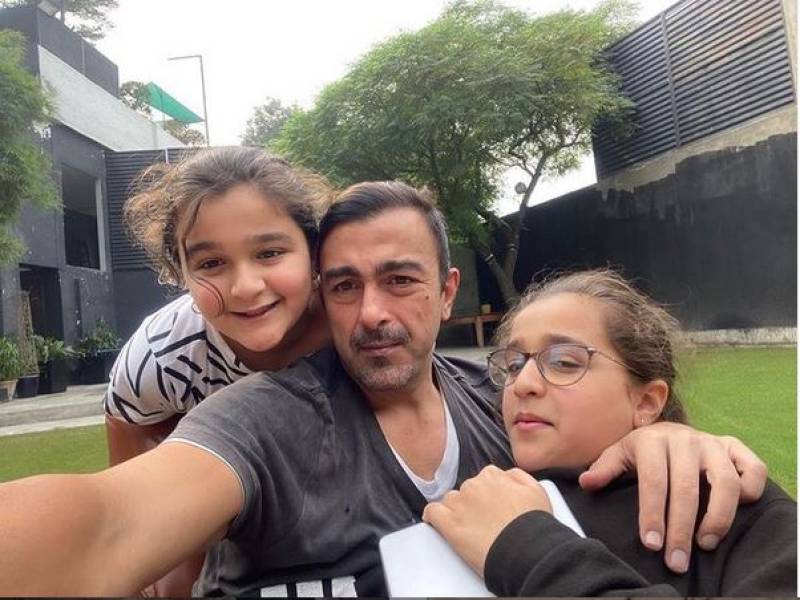 The Waar actor took to Twitter to thank his fans and well-wishers for their love, respect and best wishes. He wrote, “Thank you Pakistan???????? for all the love respect prayers and best wishes. It has been a great journey serving my nation.???????? shukar ALLAH ka for all his blessings.”

Thankyou Pakistan 🇵🇰for all the love respect prayers and best wishes .. it has been a great journey serving my nation ..🇵🇰shukar ALLAH ka for all his blessings ♥️🙏🏼 @ShafiqAkbarPK pic.twitter.com/pmU2lnEeFA

In response, a big number of his fans responded with heartfelt birthday wishes for the actor, who is now father of four beautiful daughters — Raanay Shahid, Bahisht-i-Bareen Shahid, Shah Bano Shahid and Fatima Shahid. 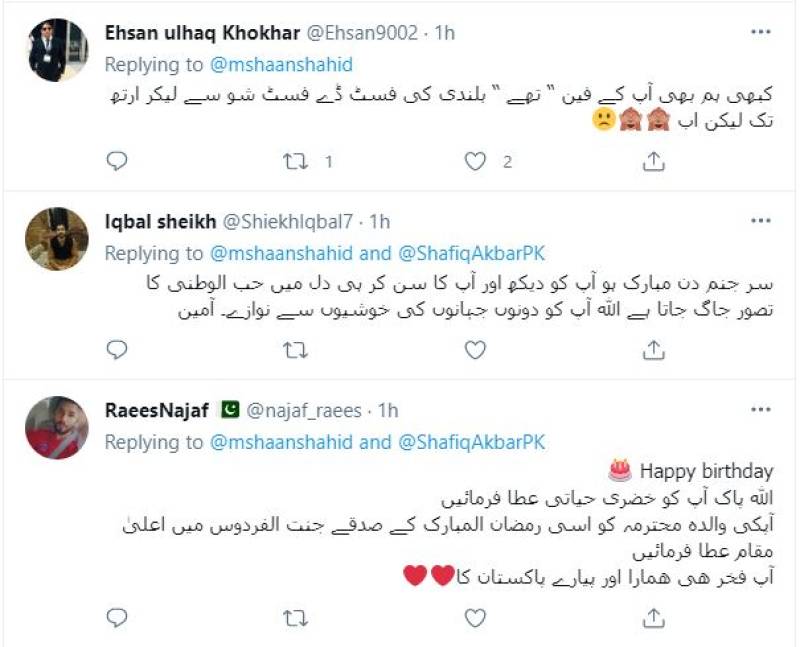 Shaan is an alumni of Aitchison College and Newtown High School, New York. He debuted at the age of 19 in the movie Bulandi in 1990. He is known for his grooming and elegance and has been an ambassador for several Pakistani and multinational brands.