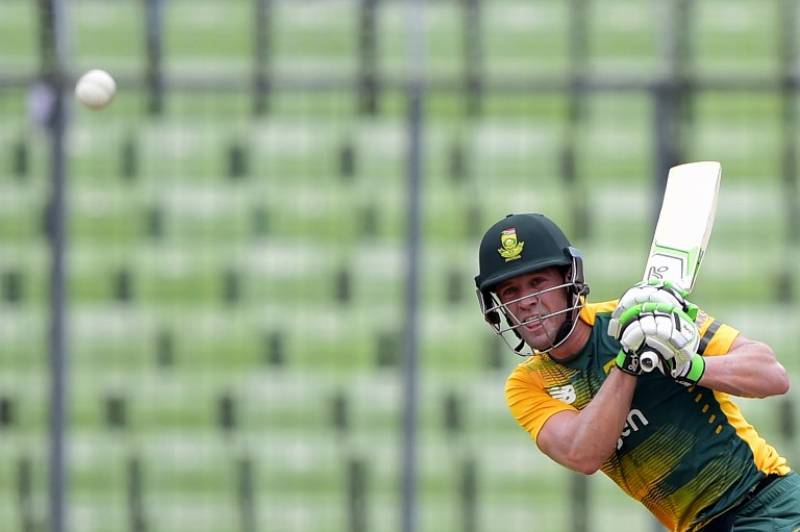 De Villiers currently holds the record for the fastest 50, fastest 100 and fastest 150 in ODIs. The team that has suffered the most at the hands of this right-handed genius has been the West Indies.

He smashed the fastest ODI off just 16 balls during the second ODI against West Indies in Johannesburg in January 2015. He had broken the 19-year mark off 17 balls set by Sanath Jayasuriya against Pakistan in Singapore in 1996.

AB de Villiers received Man of the Match Award after his blistering performance in final match that South Africa won by 62 runs to seal the three-match series 2-1.