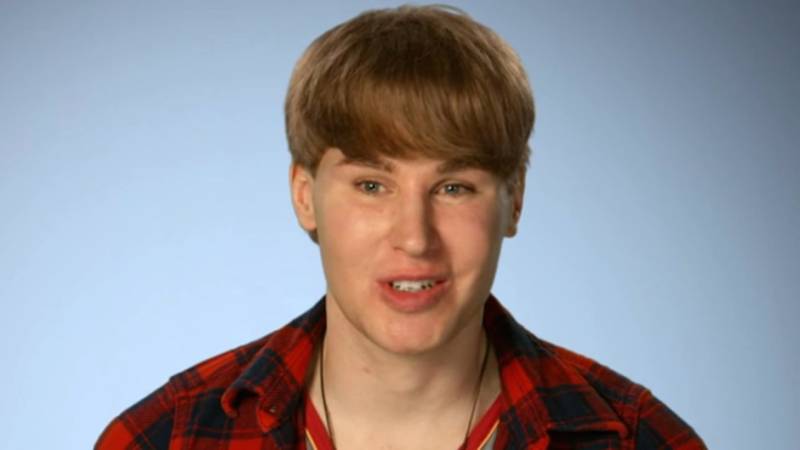 LOS ANGELES (Web Desk) - A reality star who spent $100,000 on plastic surgery to look like pop star Justin Bieber was found dead in a California motel room, his representative confirmed.

Law enforcement officials told TMZ drugs were found in the room, though an official cause of death was yet to be determined.

The Los Angeles Police Department said Sheldon might have been upset by a recent breakup with his partner, the UPI reported.

Sheldon, 35, has appeared on reality shows My Strange Addiction and Botched about his obsession with Bieber. 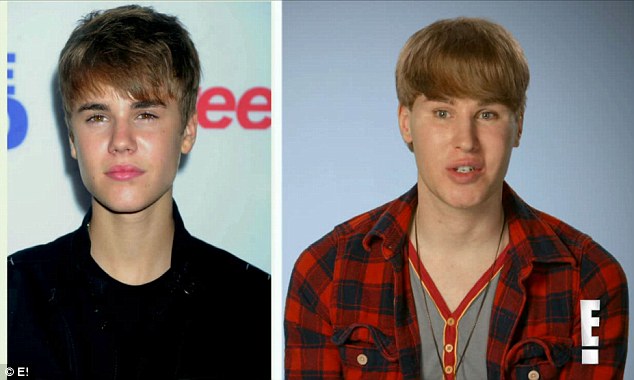 "Some people buy fancy cars or fancy mansions. What I do with my money is I get surgery to look more like Justin Bieber," Sheldon said in an episode of My Strange Addiction.