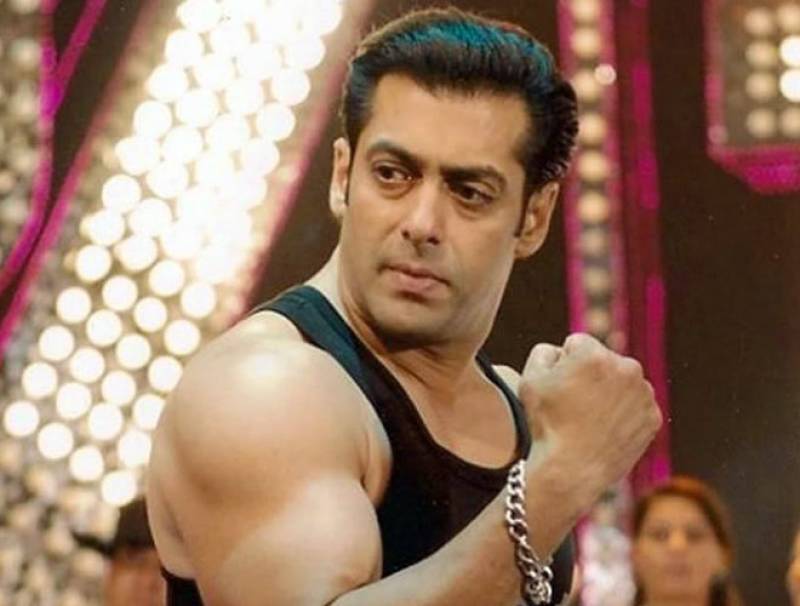 MUMBAI (Staff Report) - While of most of his fans still consider him 30 or 35 years old the ever young Dabbang Khan has today turned 50. 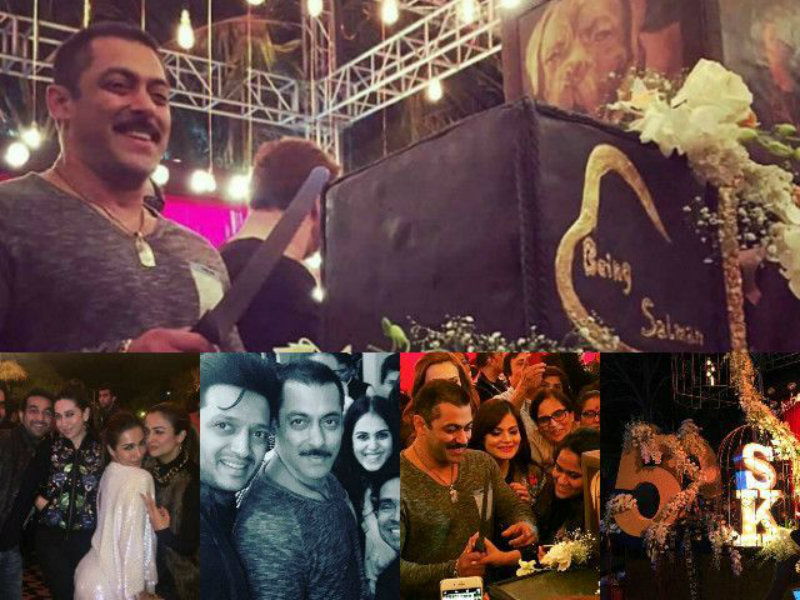 Salman Khan, who born on December 27, 1965 was given a full name Abdul Rashid Salim Salman Khan, started his film career in 1988 with a supporting role in Biwi Hou Tou Aesi.

He first appeared as lead character in Maine Pyar Kiya in 1989, which was further followed by 1990s big hits such as Hum Aapke Hain Koun, Karan Arjun and Biwi Number One. 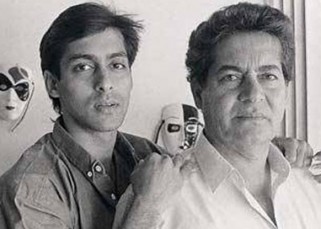 Year 2015 have been a great year for Salman Khan as he was raked India's most attractive personality in September, and most admired personality of 2015. He was 2015's second most searched person from India as well.

Moreover he was also acquitted in a hit-and-run case by Mumbai High Court in this year.

While the superstar is busy celebrating his 50th birthday with near and dear ones at his farmhouse is Panvel, his die-hard fans have decided to go all out and bake a 400 feet long cake that weighs over 4,000 kilos for the actor, Times of India reported. 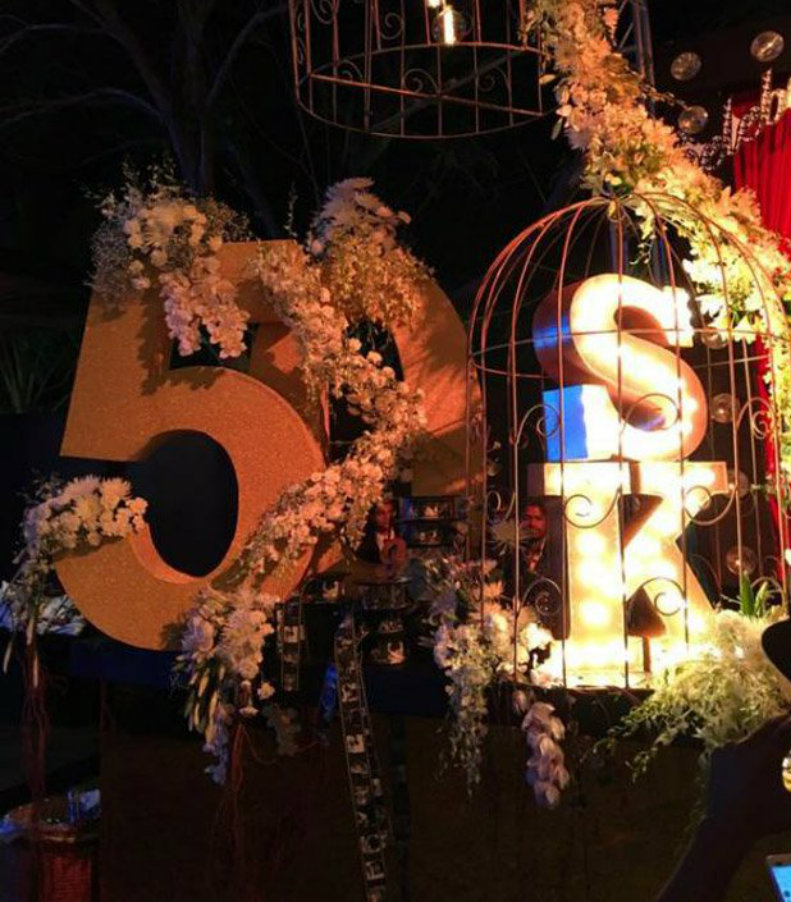 The enormous cake will be distributed in 200 orphanages in the city; more than 4,000 children will be able to enjoy the cake on Salman's birthday. 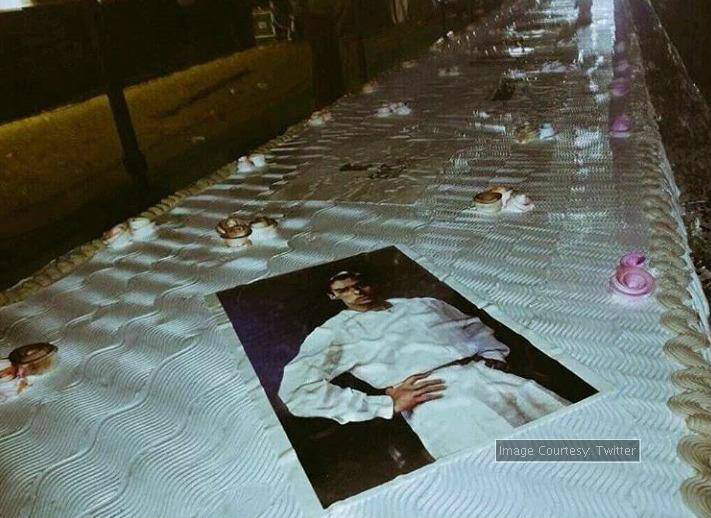 Nearly 15,000 Salman fans were likely to attend this celebration. A local baker - Breadliner - has baked the cake.

We also wish him another a great day and a happy birthday !