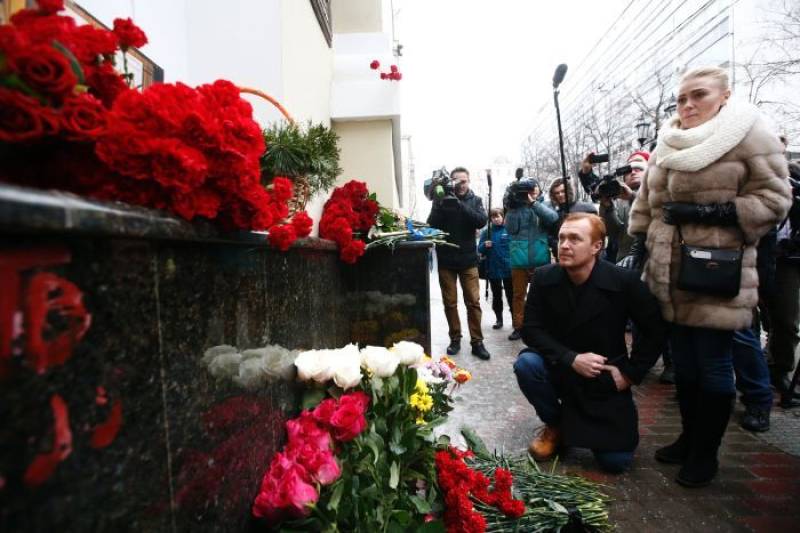 MOSCOW - The black box of the Russian military plane that crashed into the Black Sea on Sunday, killing all 92 on board has been found, the TASS news agency reported on Tuesday citing a law enforcement source.

The flight data recorder was found 1,600 meters from the shore at a depth of 17 meters, the ministry said in a statement, as rescuers carry out a massive search operation in the sea. The other black box, the cockpit voice recorder, is still missing.

Thirteen bodies and 150 pieces of debris have so far been recovered, the Itar-Tass news agency reported, quoting a source in security agencies.

The plane crashed over the Black Sea having disappeared from the radar shortly after taking off from the city of Sochi, Russian media reported on Sunday.