‘So sad’: Trump hits out at United Nations, days after Israeli settlements vote 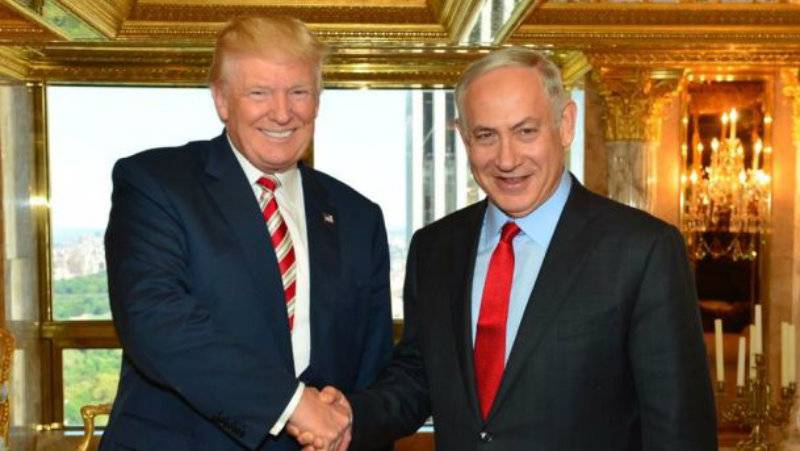 Trump chided the United Nations as "sad", just days after the U.N. Security Council adopted a resolution demanding an end to Israeli settlements despite pressure by the U.S. president-elect for a veto by Washington.

The United Nations has such great potential but right now it is just a club for people to get together, talk and have a good time. So sad!

“The United Nations has such great potential but right now it is just a club for people to get together, talk and have a good time. So sad!” Trump said in a post on Twitter.

In a striking departure from past policy of incumbent presidents waiting on the sidelines, Trump had tried to scuttle the UN resolution and called for a U.S. veto. After the vote, Trump vowed that "things will be different after Jan. 20th."

As to the U.N., things will be different after Jan. 20th.

Critically, Trump has appointed an outspoken supporter and donor to the settlements, his longtime attorney David Friedman, as ambassador to Israel. Aides also say Trump is serious about a promise to move the U.S. Embassy from Tel Aviv to Jerusalem, which even many Israelis fear could spark violence. The Palestinians claim east Jerusalem, home to sensitive religious sites, as the capital of the future state to which they aspire.

However, there is not much Trump can do about the UN resolution now.

Where the incoming Trump Administration hopes to bestride the global body after assuming power next year, Israeli PM Benjamin Netanyahu seems to be counting on an imaginary, unsigned agreement between himself and Trump, and is perhaps even fantasizing about a tripartite alliance between them and his surprising supporter from Russia.

“The Obama administration made a shameful, underhand move,” Netanyahu declared following the anti-Israel resolution. He immediately canceled a slew of diplomatic visits and summoned ambassadors from Security Council countries, including the U.S., on Sunday, Christmas Day, in protest.

The U.S. ambassador to Israel was summoned to be reprimanded by Netanyahu personally, even as Defense Minister Avigdor Lieberman suspended civil cooperation with the Palestinian Authority.

After Friday's vote, Netanyahu's office said he looked forward to working with Trump "to negate the harmful effects of this absurd resolution."

Netanyahu insists that there is nothing wrong with his controversial policy of building Jewish towns in occupied areas that the Palestinians, with overwhelming world support, claim for their state. But Friday's U.N. rebuke was a stark reminder that the rest of the world considers it a crime.

The embattled leader is now placing his hopes in the incoming administration of Donald Trump, which is shaping up as the first major player to embrace Israel's nationalist right and its West Bank settlements.

In a series of statements, Netanyahu has criticized the Obama Administration for letting Resolution 2334 pass Friday by abstaining, using unprecedented language that has turned a policy disagreement into a personal vendetta.

In turning his anger toward Israel's closest and most important ally, Netanyahu has underplayed the embarrassment that all 14 other nations on the Security Council voted in favor of the measure. Those votes came from countries that Netanyahu loves to boast of cultivating relations with, including Russia and China and nations across the developing world.

The resolution marked a sharp international rebuke of Israeli settlement policies in the West Bank and east Jerusalem - territories captured in the 1967 Mideast war and claimed by the Palestinians as parts of a future independent state. Some 600,000 Israelis now live in the two areas, complicating any partition of the land between Israel and a future Palestine.

Friday's resolution said the settlements have "no legal validity" and constitute a "flagrant violation" of international law. It also urged all states to distinguish between Israel and "the territories occupied since 1967."

In the short term, the resolution is largely symbolic. It did not include talk of sanctions or any other punitive measures against Israel.

On Jan. 15, days before Obama leaves office, France is expected to host a Mideast conference where dozens of countries may endorse an international framework for peace between Israel and the Palestinians. Netanyahu vehemently opposes such activity, saying it undermines the negotiating process.