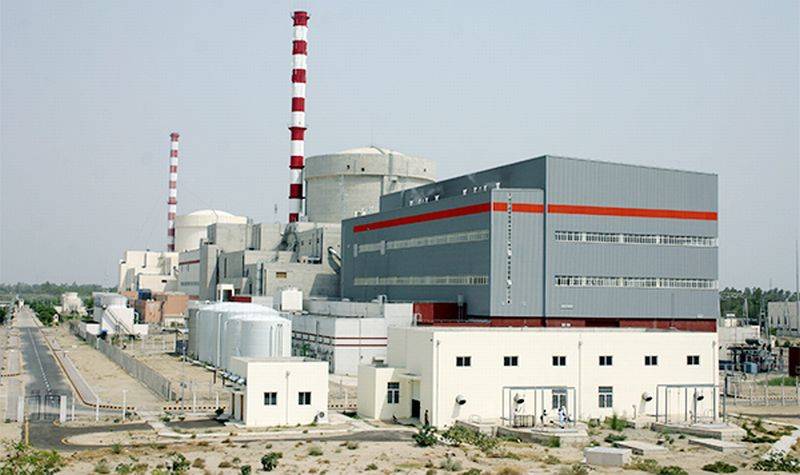 The National Assembly's Committee on Planning, Development and Reform was informed on Tuesday that the 340 megawatt Chashma Nuclear Power Project Unit C-3 would be inaugurated on Wednesday (December 28).

In a detailed briefing, Pakistan Atomic Energy Commission (PAEC) Secretary Attiq Ahmed said that the C-4 unit of the project, with a capacity of generating 340megawatt electricity, would be operational by July 2017.

The PAEC secretary informed the committee that so far as many as 733 megawatt nuclear-based electricity was being provided to the national grid.

Meanwhile, WAPDA Chairman Lt Gen (Rtd), Muzammil Hussain informed the committee that 2,400megawatt electricity would be included in the national grid by 2018.

He said the country had a huge potential of hydel power generation, but it was sad that only 7 percent of this potential had been tapped so far.

He said the Diamar-Bhasha dam would be developed in two phases. In first phase, a water reservoir (dam) would be constructed at a cost of US$ 7 billion during first seven years, which would be followed up by a power generation house, expecting to cost an additional US$ 7 billion.

He said that the Dasu project would also be started in April, which would also be completed in two phases. It would collectively produce 482megawatt electricity.

Meanwhile, the committee sought the detailed record of documents related to the Mangla Dam Raising project.

The National Accountability Bureau (NAB) was already probing the corruption charges in this project which had been causing huge financial losses to WAPDA. -APP