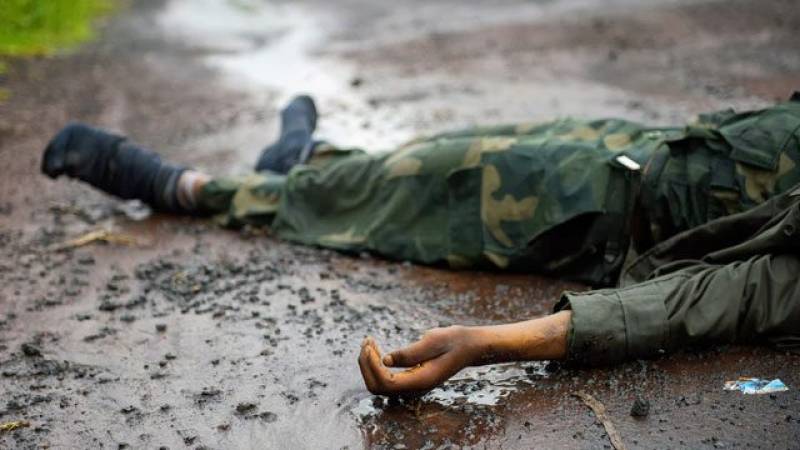 SRINAGAR – A soldier of India’s border security force (BSF) shot himself dead with his service rifle at a camp in Jammu and Kashmir''s Poonch district on Sunday, according to media reports.

Constable PK Dass, posted in 168th battalion, was on sentry duty when he shot himself with his rifle at Uchad camp in Mendhar area.

He was taken to the sub-district hospital and was later referred to the Military Hospital in Udhampur where he succumbed to the injuries, the Outlook India reported.