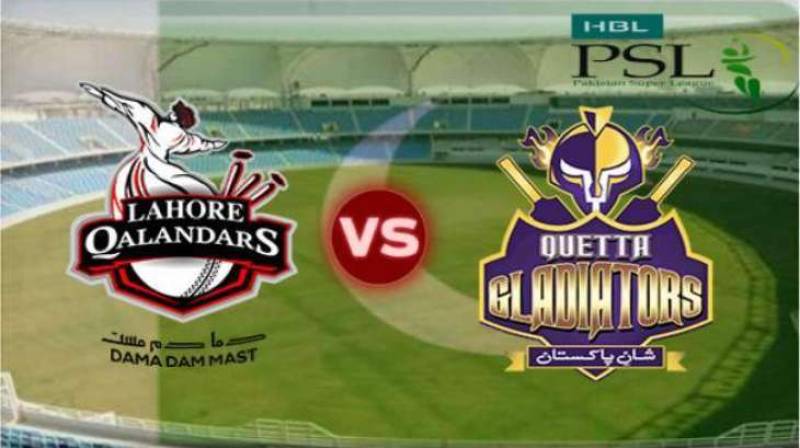 A Dama Dam Mast bowling performance by the owlers help @lahoreqalandars bowl out Gladiators for 106. Can @TeamQuetta defend this total?

For Lahore Qalandars, the highest scorer is Fakhar Zaman, who made 163 runs with two fifties in five matches.

Here is the points table of #HBLPSL 2019. Name the four teams you think will qualify for the playoffs?#HBLPSL #KhelDeewanoKa pic.twitter.com/NFy9sJnOQL

The highest wicket-takers are pacers Sohail Tanvir for Quetta Gladiators, and Rahat Ali for Lahore Qalandars as both have captured nine wickets each. They have bagged four wickets in an innings for one time each.