Any misadventure by enemy to be defeated like that of Feb 27: ISPR DG 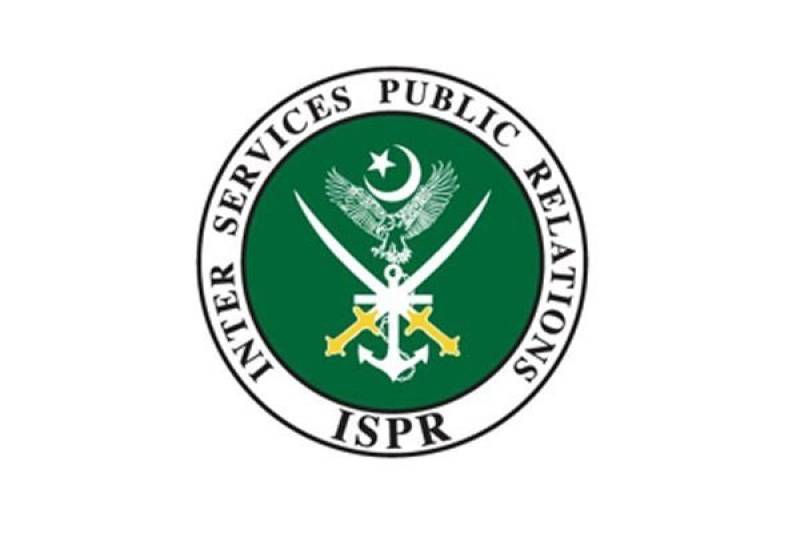 ISLAMABAD - Director General of Inter-Services Public Relations (DG ISPR) Major General Babar Iftikhar Thursday said any misadventure by the enemies would always be defeated like that of February 27 last year.

The ISPR DG, in a tweet, said, “February 27 commemorates resolve of Pakistan Armed Forces against any aggression. The way we responded on this day is proof that any misadventure by enemies of Pakistan will always be defeated. Our adversaries will be surprised by our bold responses every time.” The tweet was also followed by the hashtag #SurpriseDay.”

Earlier, addressing his first media briefing, since taking charge of the office on February 1, 2020, he said, “whenever the country has faced difficult times, the armed forces and the people have faced them bravely.”

“February 27 is a bright day in the history of Pakistan,” Maj Gen Iftikhar said, referring to the downing of two Indian fighter jets on this day last year.

“Whether there are internal or external dangers, we are ready. The military is aware of our enemy’s covert operations,” he said.

Speaking on the Kashmir situation, Gen Iftikhar said the issue has been internationalized as India’s actions on August 5, 2019, made the situation worse in the territory.