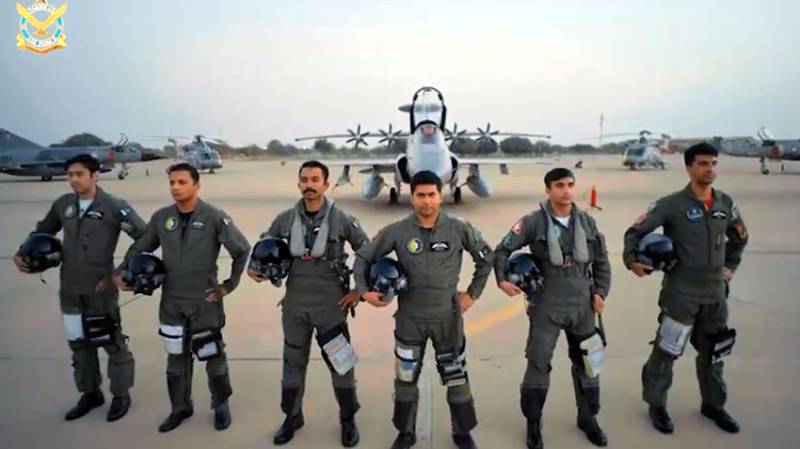 ISLAMABAD – Pakistan Air Force (PAF) has released a song to pay tribute to the heroes of operation Swift Retort.

Sahir Ali Bagga has sung the heart-warming song which has been directed by renowned director Zohaib Qazi.

The song pays tribute to officers of Pakistan, who made a new history of bravery in the air battle against enemy on 27th February, 2019.

IAF launched an aerial strike near Balakot, a town in Mansehra District in the Khyber Pakhtunkhwa, targeting a religious seminary that New Delhi described as a militant camp, and falsely claimed to kill hundreds of terrorists.

Later, Islamabad released a clip of the detained pilot in which he introduced himself as a wing commander, Abhinandan, of the Indian air force with his service number.

The heroes of Operation Swift Retort on this day assured the Pakistani nation that they will stand guard against the enemies, Pakistan’s territorial sovereignty is in safe hands.