Woman goes out in mini skirt in -40c, gets frostbite 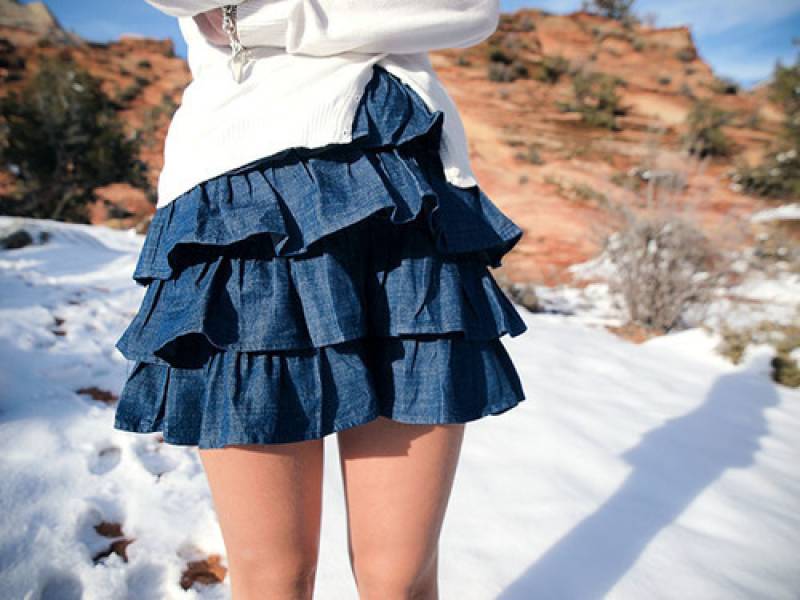 ASTANA - A young woman from Kazakhstan was left with frostbite on both thighs after she went out in a short skirt in -40 degrees.

The woman, whose name has not been released, studies law at a university in Astana. She wore a pair of tights for protection against the bitter conditions but still ended up with serious frostbite.

She was rushed to the hospital after she failed to recover from the bitter cold. 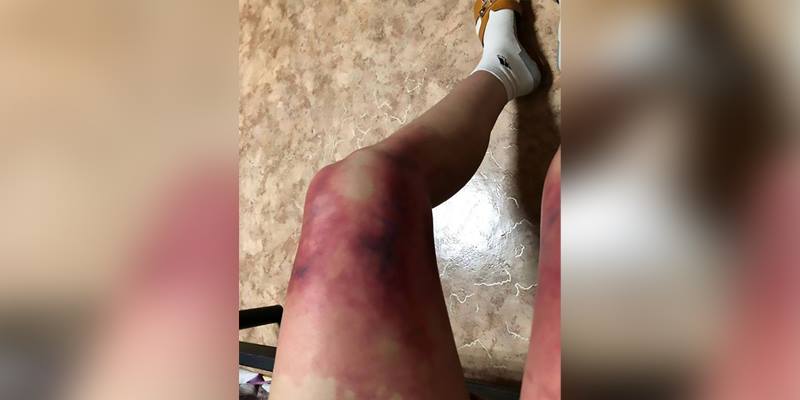 A hospital spokesman Netizen Zhanbolat Mamyshev, confirmed that she was being treated by the department of a surgery for first and second-degree frostbite to both thighs.

She had been allowed to go home but would need to return to the hospital to have her dressings changed.

Frostbite is caused when exposure to extreme temperatures causes skin and other tissues to freeze.