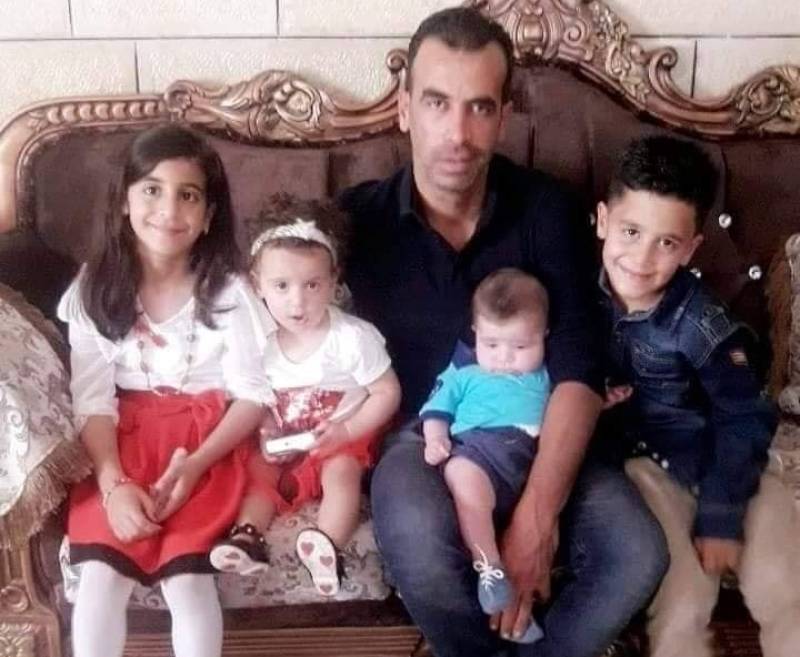 UNITED NATIONS – A top United Nations official condemned Saturday's fatal shooting by Jewish settlers of a Palestinian father of four in the Israeli-occupied West Bank, and called for the perpetrators to be brought to justice.

“Today’s violence in al-Mughayer is shocking and unacceptable!” UN Special Coordinator for the Middle East Peace Process Nickolay Mladenov tweeted on Sunday, referring to a Palestinian village that was stormed by Israeli settlers, killing one Palestinian.

Today’s violence in #AlMughayer is shocking & unacceptable! #Israel must put an end to settler violence & bring those responsible to justice. My thoughts & prayers go out to the family of the #Palestinian man killed & those injured. All must condemn violence, stand up to terror.

“Israel must put an end to settler violence and bring those responsible to justice,” he said. “My thoughts and prayers go out to the family of the Palestinian man killed and those injured. All must condemn violence, stand up to terror,” the envoy added.

Thirty eight-year-old Hamdi Taleb Na’san was killed and 30 others were wounded after Israeli “settler volunteer security teams” and troops stormed al-Mughayer, located 27 kilometers northeast of the city of Ramallah in the occupied territories.

Hanan Ashrawi, the Palestine Liberation Organization’s executive committee member, has described the settler groups “militias”, and said they “raided” al-Mughayer Village under the protection of the Israeli army, “terrorizing the defenceless residents and wreaking havoc.”

Na’san is the fourth Palestinian killed by Israeli violence across the Palestinian territories over three days.