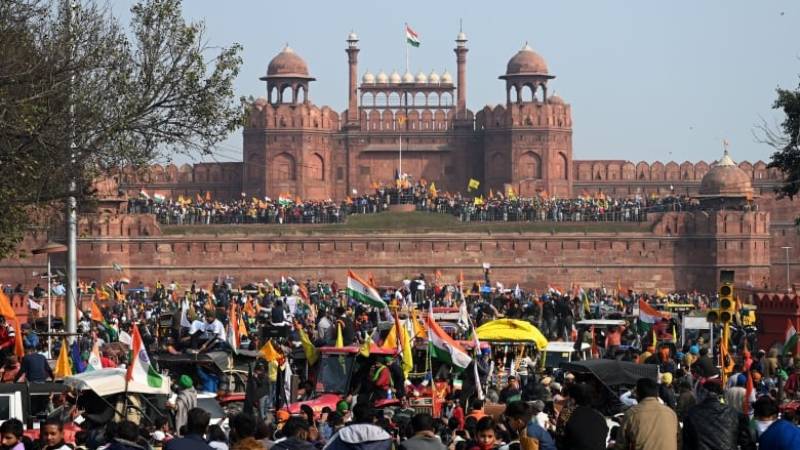 NEW DELHI – Police in the Indian capital have arrested at least 200 protesters involved in rioting that took place on Tuesday, shortly after Republic Day parade ended in the city centre.

The New Delhi Police said they were using CCTV footages and other such means to identify the culprits and detain them. Police said 22 complaints (FIRs) had been registered so far against the rioters. 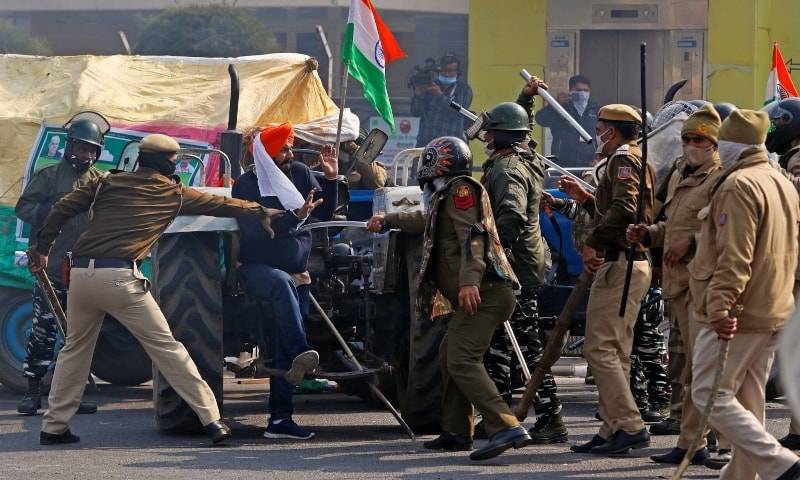 Farmer leaders said they would continue their protest as their livelihoods are at stake, but disowned rioters and distanced themselves, blaming the chaos on rogue elements.

At least one farmer was killed in the riots and several were injured. Police also claimed that 300 policemen were injured in the clashes. However, no official figure was given on the number of injured protesters.

Clashes erupted between the protesters who broke through police barricades and went off the routes they were given for their tractor rally on Tuesday. Videos on social media show farmers and police attacking each other at various places in New Delhi. Farmers used long sticks and iron rods while police used teargas and batons to disperse them.

NEW DELHI  — Tens of thousands of farmers who stormed the historic Red Fort on India's Republic Day were ...

India had deployed 15 companies of paramilitary forces to keep the protesters in check.

NEW DELHI – At least one protesting farmer has been killed by police gunfire and several were severely injured as ...