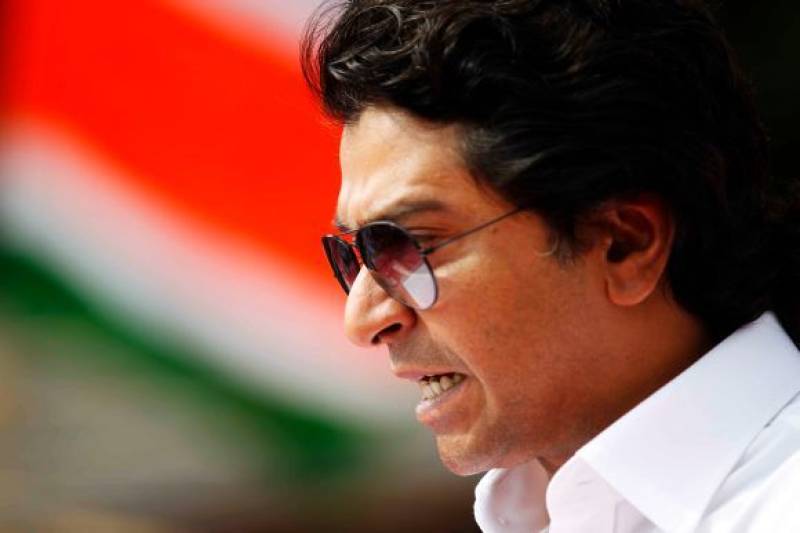 AHMEDNAGAR -  In an apparent endorsement of Sharia-like punishments, Maharashtra Navnirman Sena (MNS) chief Raj Thackeray on Monday demanded that the hands and legs of of those who rape and kill minors and women should be cut off, after the rape and killing of a 15-year-old girl at Kopardi village in Ahmednagar district over two weeks ago.

"There is an urgent need to create the laws like Sharia (Islamic law) for controlling serious crimes against the women and the children. The anti-social elements are creating a state of terror and there is a need to make the laws stringent," the MNS leader said.

He was speaking after visiting the Kopardi village in Karjat tehsil, about 76 kms from the district headquarters, where he met the family members of the deceased and offered his condolences this Monday morning.

He blamed the Bharatiya Janata Party-led state govermnet for failing to control violence against women.

"Such incidents are the outcome of the collapsed law and order situation in the state and the present government is proving itself worse than the past Congress-NCP led government," Mr Thackeray said.

He also suggested to make necessary changes to control the misuse of the SC and ST (Prevention of Atrocities) Act.

Thackeray later also had a meeting with his party workers at Pathardi in the district following which he told mediapersons that "The time has came that we must cut hands and legs of the criminals who gangrape and murder the minors and the women."

"Our normal legal procedures take undue long time for the judgements and it indirectly boosts the courage of the criminals," he pointed out.

The MNS was founded on 9 March 2006 in Mumbai by Raj Thackeray after he left the Shiv Sena party due to differences with his paternal cousin Uddhav Thackeray.

Mr Fadnavis had expressed his deepest condolences and assured strongest action against the culprits and strictest punishment through fast track court.