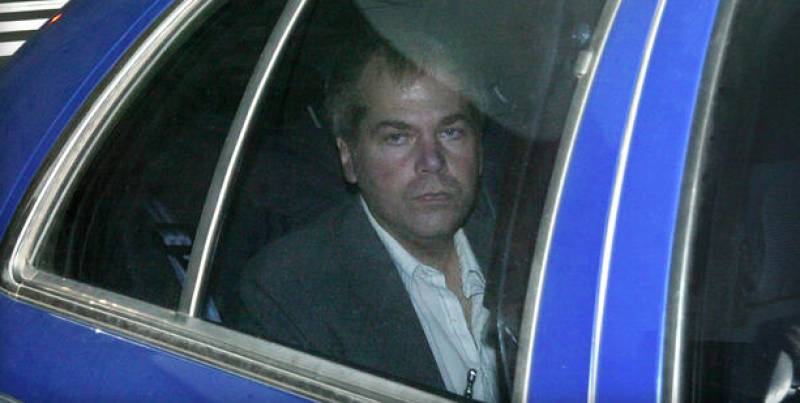 WASHINGTON - Judge Paul L. Friedman ruled that John Hinckley Jr., who tried to assassinate President Ronald Reagan more than 35 years ago, will be permitted to leave a Washington mental hospital and live full-time in Virginia after it was shown that he had recovered from the illness that put him there.

His verdict comes more than 35 years after the shooting attempt outside a Washington hotel in which Reagan and 3 others were wounded.

Doctors have said for years that Hinckley, who was found not guilty by reason of insanity in the shooting, is no longer affected by the mental sickness that caused him to shoot Reagan.