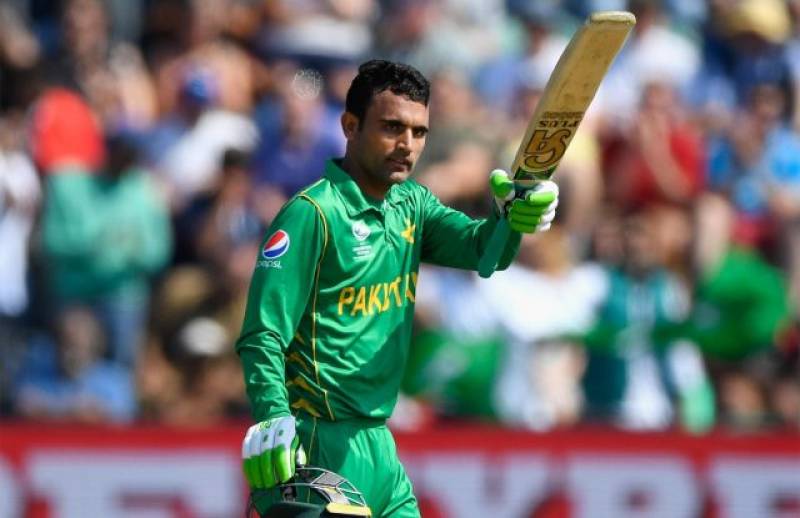 The left-hand batsman who played a key role in Pakistan’s Champions Trophy 2017 win, has been recently drafted in this year’s edition of Caribbean Premier League (CPL) but he preferred to play for English county.

He will represent Somerset for four weeks. The 27-year-old has been issued a No Objection Certificate (NOC) by the PCB in this regard, the sources said on Thursday.

He will play for Somerset until August 25, 2017. Meanwhile, skipper Sarfraz Ahmed has been signed by Yorkshire to play in the T20 Blast, while all-rounder Imad Wasim has already arrived in the UK where he will feature for Durham County.