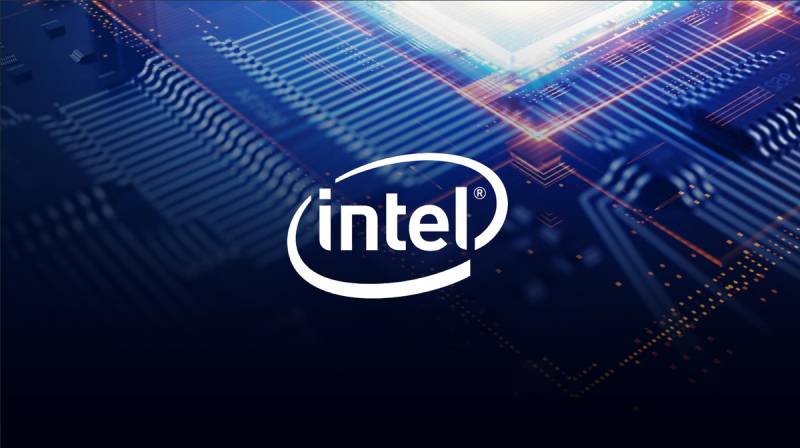 After multiple delays, Intel finally got their 10nm chips on the market, and many believed that this would be the beginning of Intel’s comeback against AMD. AMD has been gradually increasing their market share at the expense of Intel, and one of the major reason behind this has been AMD’s superior 7nm manufacturing process.

The industry expected Intel to switch to the 7nm manufacturing process by 2021, but Intel has now announced that it has encountered issues with the manufacturing process. According to Intel, consumers will have to wait till at least 2022 if not more for Intel made 7nm processors.

Intel has stated that due to these problems they are a year behind their internal schedule. Intel CEO Bob Swan has stated that if Intel continues to face these problems, they might look to outsource their production. Since the past 50 years, Intel has been designing and manufacturing chips in-house, and the announcement that it might resort to not manufacutring its own chips has been detrimental to the company. Intel shares have dropped more than 16 percent since the announcement.

All has not been bad for Intel though, the company is still has the biggest share in the CPU market. The Client Computing Group of the company saw a 7 percent improvement year over year. Intel’s Q2 revenues were also up by 20 percent, which the company has attributed to the growth of laptops and personal computers sales due to the pandemic.

The delay of the 7nm process though has been a long-standing issue for the company and one which needs to be solved as soon as possible. Intel has not been in such a position for almost a decade, and if it’s not careful, it might rapidly start losing its market share. Apple's recent announcement ofswitching to their own ARM based processors instead of Intel's was another indication that Intel’s long-term partners have started to lose faith in them. Intel's upcoming Tiger Lake processors have shown great promise, but only time will tell if they are enough to save Intel its crown.