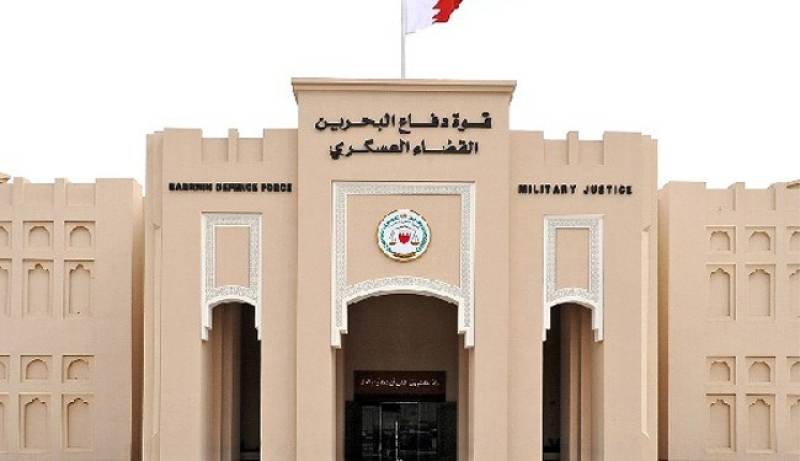 MANAMA: Bahrain on Monday jailed five Shiites for links to "terrorism" and revoked their citizenship, the prosecution said.

Many observers believe the move is part of a campaign by authorities in the Sunni-ruled Gulf kingdom to crack down on the opposition.

Three defendants were found guilty of joining the clandestine "Al-Mukhtar Brigades" Shiite group. They were also charged with possession of weapons for use in "terror" attacks and assaulting police, a prosecution statement said.

The criminal court sentenced each person charged with 15 years in jail and stripped all three of their Bahraini citizenship, the statement said, adding that one of them was an Iraqi fugitive.

The same court also jailed two alleged members of the outlawed Wafa Islamic Movement to 10 years and three years respectively after convicting them of taking part in a "terrorist" bombing carried out by the group, the prosecution said, adding that their nationalities had also been revoked.

The verdicts were the latest in a series of rulings meted out against members of Bahrain's Shiite majority by the authorities, who are also pushing court proceedings to dissolve the main opposition Al-Wefaq group.

Scores of Shiites have been jailed over accusations of involvement in violence since a protest against the regime of the ruling Al-Khalifa Sunni dynasty was crushed in March 2011, a month after it erupted.

Protesters still frequently clash with police in Shiite villages outside the capital and Manama Authorities have stripped at least 261 Bahrainis of their citizenship since 2012, according to the Bahrain Centre for Human Rights. The people stripped of their citizenship include the Gulf state's Shiite spiritual leader Sheikh Isa Qassem.

Activists have said that those losing their nationalities are usually given a one-year passport and a travel ticket to reach alternative countries of residence.