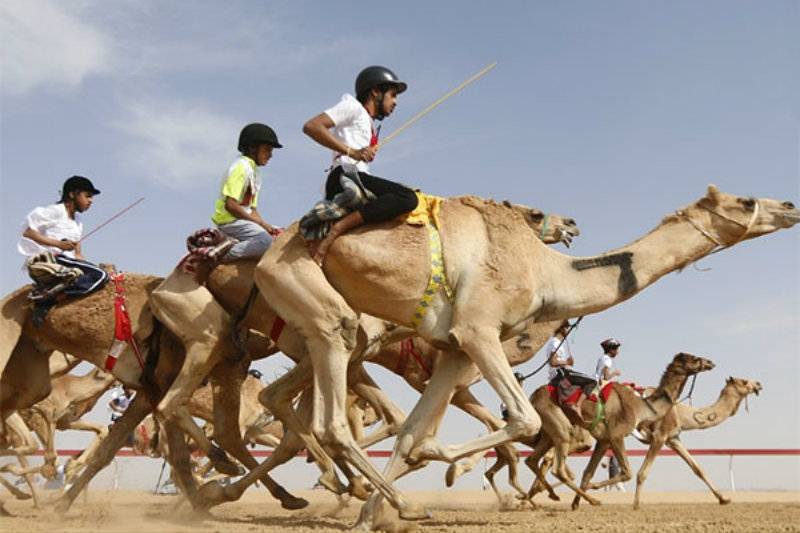 Hussein bin Manea Dawwas, chairman of committee, and chairman of the Arab Camel Racing Federation, said, "The committee, which will include representatives from several Arab and European countries, will be responsible for promulgating regulations and laws for the sport."

"Invitations have been sent to more than 20 camel racing federations across the world. The founding committee will work on holding the federation's inaugural meeting to enable the board of directors to vote to name a chairman," he added.

Bin Dawwas praised the efforts of the Saudi camel racing committee and the Gulf and Arab federations in developing and supporting this sport and organising events to guarantee international acceptance, in line with their aspirations to promote this ancient sport as an important part of a noble Arab heritage.

The establishment of the international body is being described as "a great accomplishment" for Gulf and Arab federations and "a great victory" for this ancient Arab sport seeking to gain international recognition, while preserving Arab and Islamic cultural values.

Professional camel racing, like horse racing, is an event for betting and tourist attraction. 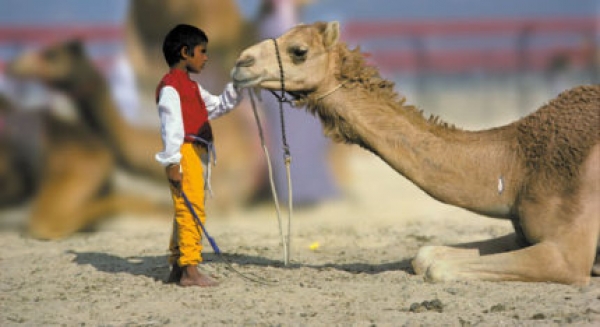 A major camel race is the Camel Cup held at Alice Springs which is the second biggest prize purse camel race in Australia. It is held annually and includes not only the camel races themselves, but also a collection of market stalls and other entertainment.

The biggest prize money camel race in Australia is "The Boulia desert Sands" with a A$25,000 prize purse in Queensland.