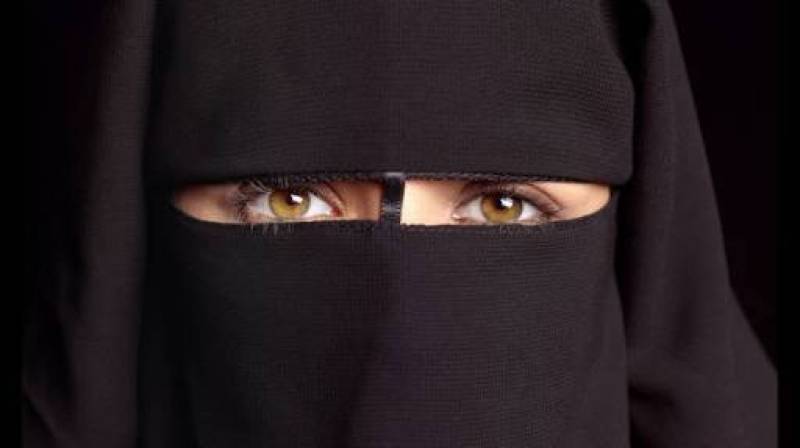 The Dutch parliament has now passed a bill against all the Muslim women who wear face covering veils. This bill was approved for public places like schools, government buildings, hospitals and etc making Netherlands the latest European country to enact legislation restricting burqas.

According to the upper House of Parliament the bill proposes “a ban on wearing clothing that completely covers face or only shows eyes in educational institutions, on public transport, in government institutions and hospitals.”

This legislation was approved as the majority voted in favour of this ban, 44 to 31 votes in total. This bill was passed on Tuesday, clearing all the hurdles before it can become a law.Things might get difficult for all the practicing Muslims.