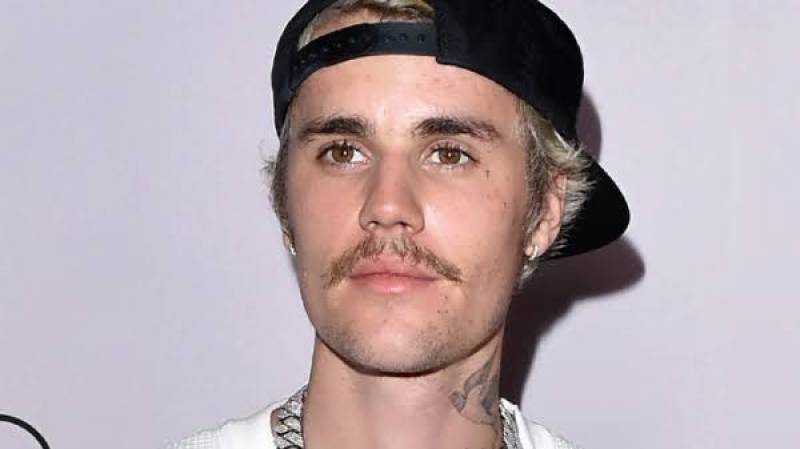 The 26-year-old singer has filed a $20-million defamation lawsuit against both women who accused him of assault in 2014 and 2015.

According to Bieber, the statements but both users, who are identified by their Twitter account names, @ItsnotKadi and @danielleglvn, are straight up "outrageous lies" that are "provably fabricated".

"The accusations are factually impossible, and disproven both by indisputable documentary evidence and the individuals' own admissions,” reads the lawsuit.

Bieber had denied the accusations in a Twitter thread on June 21, saying, “Rumors are rumors but sexual abuse is something I don’t take lightly.” The singer also claimed  that “there is no truth to this story” and provided emails, receipts and articles showing that the allegations are factually incorrect.