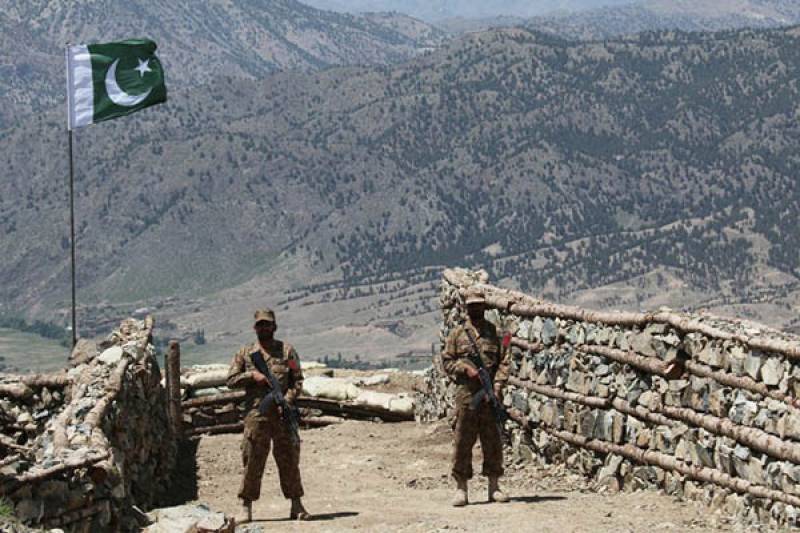 ISLAMABAD – Two Pakistani soldiers were injured when a remote-controlled device went off in a district of North Waziristan, media reports said on Saturday.

The security personnel were patrolling the area on foot when they came under terrorist attack Friday night in the Mir Ali town of North Waziristan, a tribal district bordering neighboring Afghanistan.

The injured personnel were immediately moved to a nearby hospital.

ISLAMABAD - Two soldiers were martyred and two injured when suspected terrorists opened fire on a patrolling party near ...

The area was cordoned off after the incident, with security forces launching a search operation.

No group or individual has claimed the attack yet. The Pakistan Army's media wing is yet to make a statement.