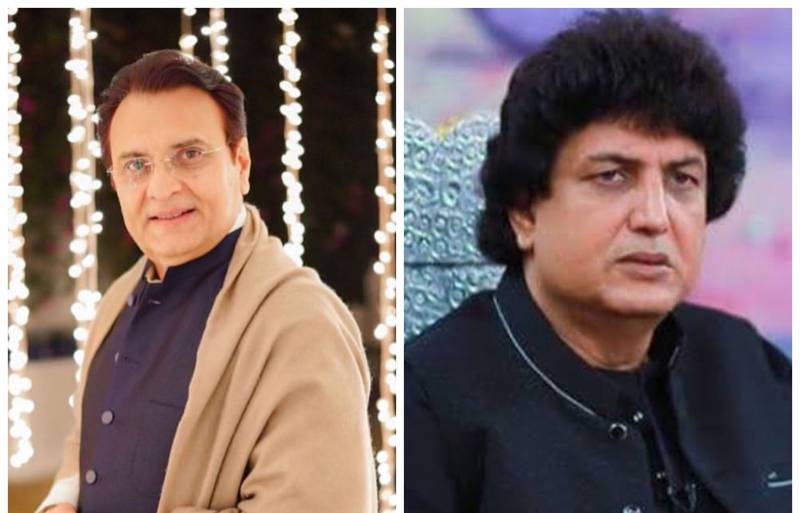 Meray Paas Tum Ho writer Khalil-ur-Rehman is no stranger to controversies as the writer often receives flak for blowing steam - be it redefining the meaning of 'feminism' or slamming Lollywood's leading lady Mahira Khan.

While his bizarre statements has contributed to his notoriety, it seems that the industry insiders and big wigs agree with his bashing and disapprove of his controversial statements.

While answering questions, the Humsafar star commented about the Pyarey Afzal writer and said that if he wasn’t a writer he would have been at the receiving end of a good thrashing.

Sabzwari, who was accompanied by his brother-in-law Javed Sheikh, made the amusing remarks with such a tone of sarcasm and humour that the audience and host burst into laughter.

Earlier, Behroze Sabzwari had finally confirmed the news of his daughter-in-law Sadaf Kanwal's pregnancy on a talkshow.