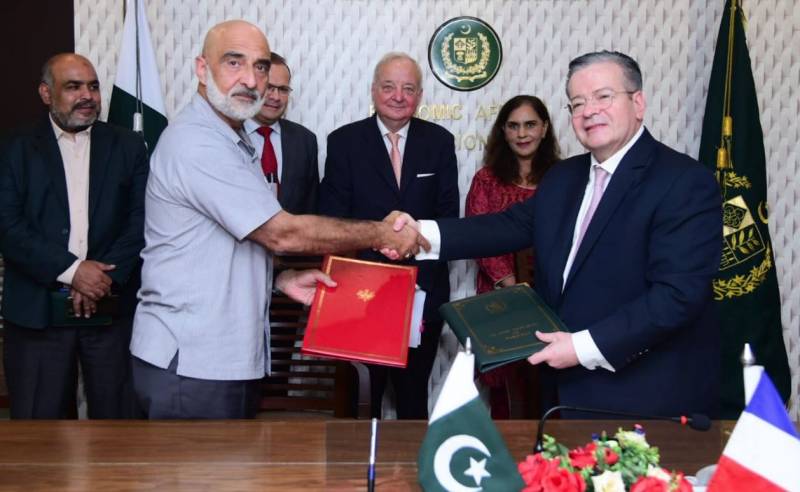 ISLAMABAD – Pakistan has signed a debt suspension agreement with the French Republic, to suspend loans worth $107 million under the G-20 Debt Service Suspension Initiative (DSSI) framework.

A press release issued by Economic Affairs Division said the amount, which was firstly repayable in 2021, would now be repaid over a period of six years while the cash-strapped country also gets a one-year grace period in semi-annual installments.

The Economic Affairs Division said the G20 DSSI has provided the fiscal space which was necessary to deal with the urgent health and economic needs of Pakistan.

The GOP has already signed agreements with the France for suspension of USD 261m. Due to the support extended by the development partners of Pakistan, the G-20 DSSI has provided the fiscal space which was necessary to deal with the urgent health and economic needs of the country.

The South Asian country has already inked 93 agreements with 21 bilateral creditors for the rescheduling of its debts under the G20 DSSI framework, amounting to a rescheduling of almost $3,150m.

DAVOS – Saudi Arabia said that it is finalizing the extension of $3 billion deposits to Pakistan, which is in ...