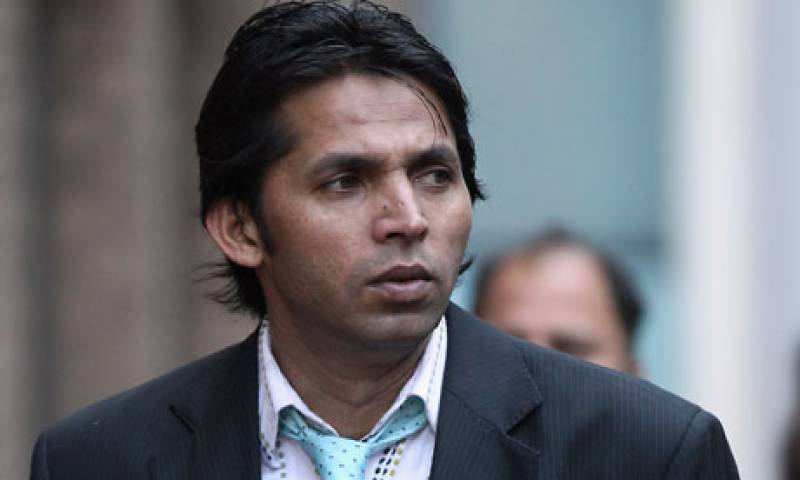 LAHORE - Pakistan’s pacer Muhammad Asif was deported from a UAE airport on Tuesday after he failed to possess proper travelling documents.

The 35-year-old was traveling to Sharjah to take part in an amateur tape ball tournament, however, he was flagged down at immigration and spent several hours at the Dubai airport before being sent back to Pakistan.

Asif told local media that he was asked for the letter from the Ministry of Foreign Affairs, which he was to get from Abu Dhabi. He already had clearance after which he had been given a visa, but he was not allowed to enter UAE as he could not provide them the letter.

The fast bowler has been out of action from higher levels of cricket for quite some time. He was expected to lead a side in the tape ball cricket tournament.

The last time Mohammad Asif visited Dubai was 10 years ago.

In 2008, he was detained in Dubai while returning from India after a small amount of opium was found on him. He was then deported to Pakistan without the authorities pressing criminal charges.

The Pakistan Cricket Board fined him one million rupees (around £7,470) for bringing the country into disrepute. 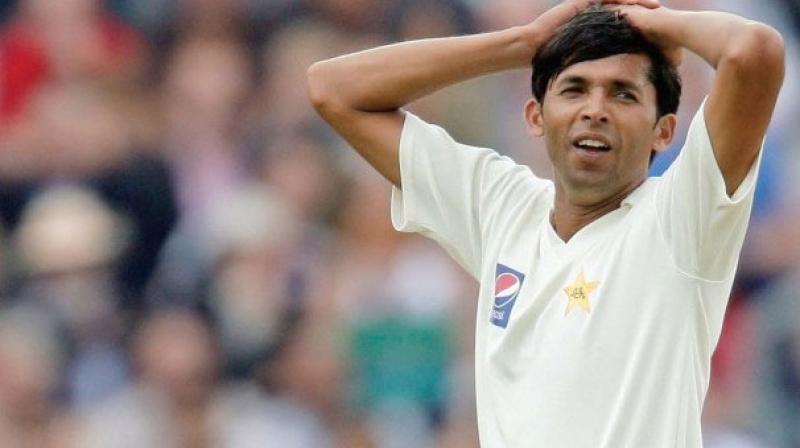 Asif, who has played 11 Tests and 31 one-day internationals, was banned after testing positive for the anabolic steroid nandrolone while playing for the Delhi Daredevils in the Indian Premier League.

He played for the Water and Power Development Authority (WAPDA) in the 2017/18 edition of Pakistan’s domestic season. Asif is yet to be selected for the Pakistan national team even after serving the five-year ban for the spot-fixing scandal that rocked the cricketing community to its core in 2010.