Student from Wales to be the next shining star of Bollywood 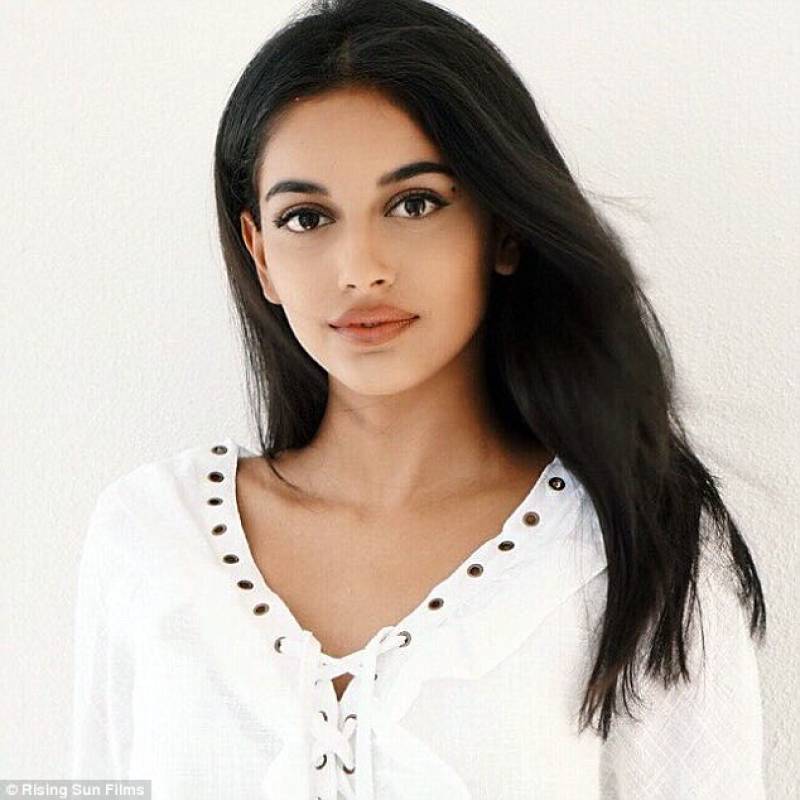 NEWPORT, WALES - Banita Sandhu, a stunning 20 year old Caerleon in Newport is set to become the next shining star in Bollywood.

With leading her debut role in 'October' alongside Varun Dhawan in Shoojit Sircar's film, Banita started her acting career by appearing in Wrigley's chewing gum ad, viewed by nearly 40 million people. The commercial was also shot by Sircar, who obviously saw something in Sandhu for her to be offered a lead role in Bollywood. 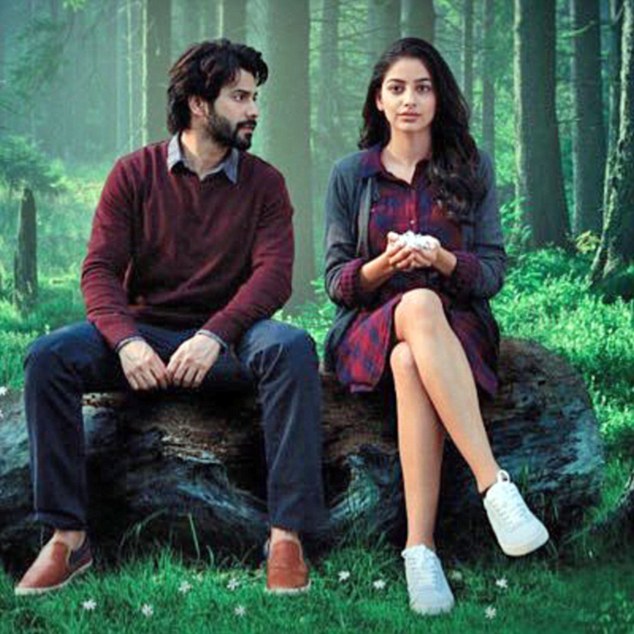 Sandhu tells of her journey all along saying: "I used to watch soaps as a child, with the goal of landing a part in Coronation Street. At the age of 10, I sat my mum down and told her my plans. Luckily, she took me seriously and found me an agent, but education still came first."

While shooting for Vodafone and Wrigley's, Banita continued her education in English Literature at King's College London, when she finally got the call of her dreams and quickly took up Hindi lessons to fit the role. 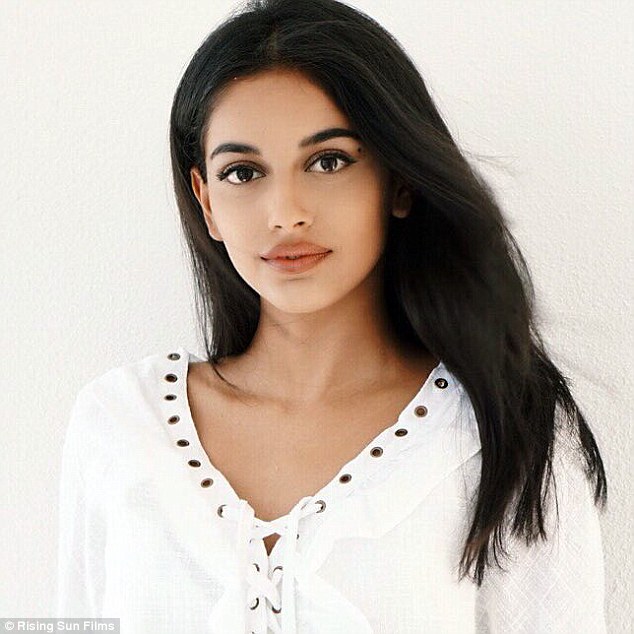 "My grandparents came to Britain from the Punjab, northern India, shortly after World War Two.  Both my parents were born here and my sister and I were raised in a middle-class existence in Caerleon. As we had no relatives in India, I had no reason to learn about it (Hindi language) or engage with this history. So I loved learning more about the culture and my family's lives, struggles and traditions." explains Banita about learning the language.

While already garnering fame across India, Banita vows to complete her education before she can tak up acting full time.