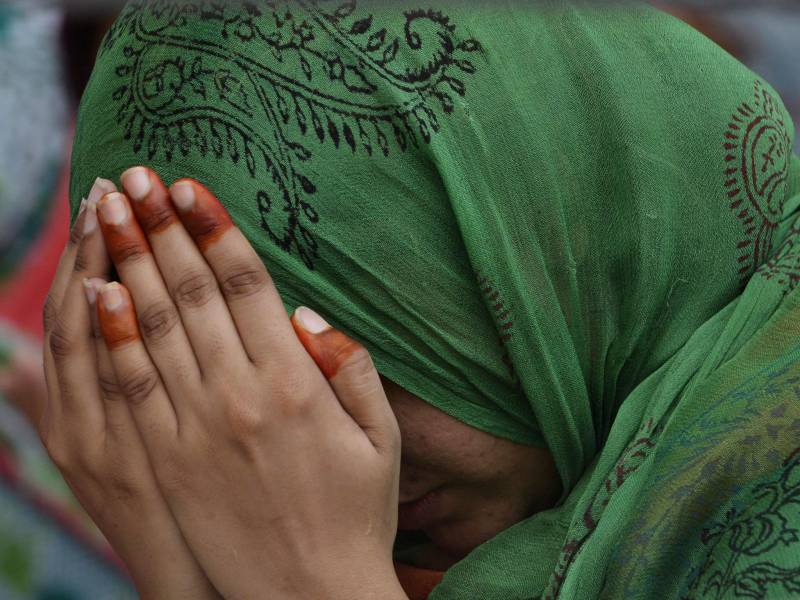 LAHORE - Police in Pakistan’s most populous province have arrested 12 people - including members of a village council, elders and relatives - for ordering a man to rape a girl in revenge for the rape of his sister.

The accused, including four women, were arrested over the weekend for settling the rape case in Toba Tek Singh district of Punjab.

Both sides agreed to reconcile on the condition of a 'revenge rape' of the suspected rapist's sister.

A first information report (FIR) registered by Pirmahal police stated that on March 20 Wasim Saeed of Gharibabad in Pirmahal had allegedly raped ‘N’, the Dawn reported.

Following the rape, his family sought pardon and reconciliation, the family of ‘N’ placed a condition that her brother would commit the same act with the suspect’s sister for reconciliation, and 12 members of both families approved the idea in a joint meeting.

On March 21, the ‘revenge rape’ was committed with the suspect’s sister ‘R’.

Village councils have been condemned for a series of controversial rulings in the past, including ordering so-called "honor" killings.

After arresting all 12 including Zaman, Nawaz, Naeem, Yasim, Salim, Bilal, Wasim, Ramzan, Robina, Naziran and two other women, police were further probing into the case.

The case has echoes another incident in the southern city of Multan last July, where a village council ordered a 'revenge rape' on a 16-year-old girl.

The girl's brother had sexually assaulted a 12-year-old, and the 'revenge rape' was reportedly carried out in front of her parents and 40 members of the village council.