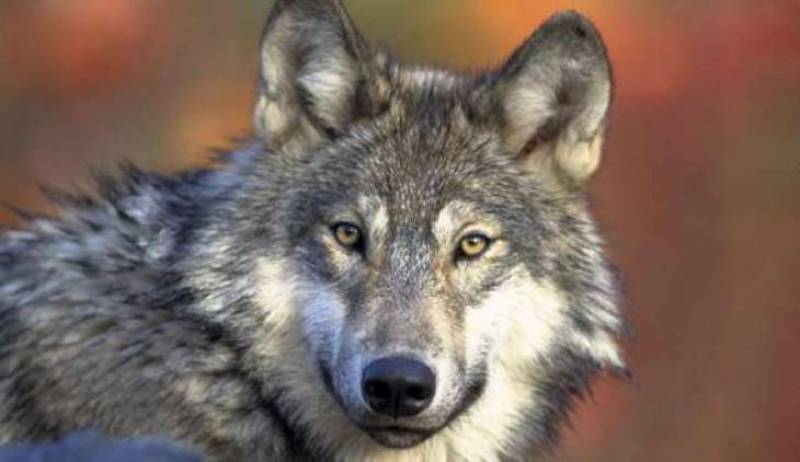 DERA GHAZI KHAN – A wolf of rare species has been killed by tribal people of the Sulaiman Range in a bid to protect their animals, according to Pakistan’s wildlife officials.

The incident took place at Pharawn in Tuman Leghari, adjacent to Tuman Gorchani, when a pack of six wolves had attacked animals of the locals.

One of the wolves was killed while the rest of five wolves are being chased by the group of people belonging to different tribes to be killed, the Dawn reported on Sunday morning.

The newspaper cited a wildlife official as claiming to have dispatched a team to stop the tribal people from killing the rare species of the wolf.

Killing wolves is a punishable crime in Punjab under Section 21 of the Wildlife Act 1974.

MUZAFFARABAD - Villagers in Rawalakot have killed another leopard (Panthera pardus) in self-defence in Azaad Kashmir ...