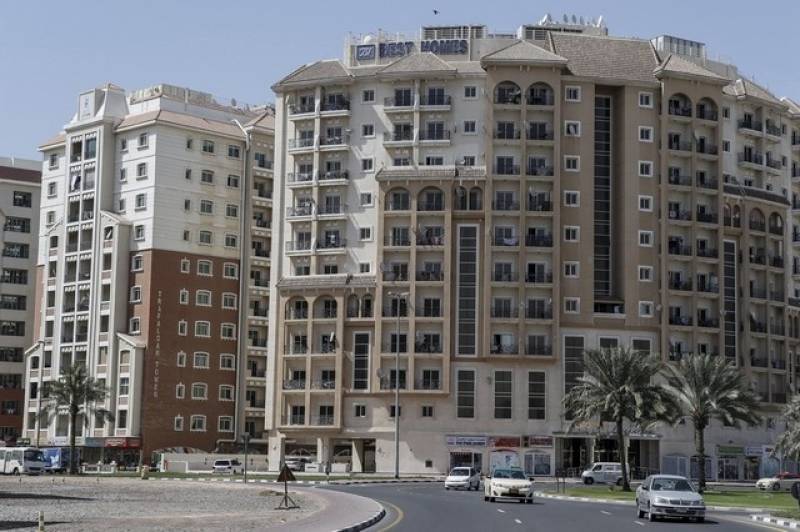 DUBAI (Web Desk) - Pakistani authorities have formally requested UAE officials to provide the details of those Pakistanis who have invested in gulf state's real state business.

Senior official from the federal board of revenue of Pakistan (FBR) disclosed to a UAE based newspaper The National that Pakistani authorities are keen to follow up on the investors’ tax details.

He said Pakistan and the UAE had signed a bilateral treaty that allows the two countries to exchange requested information with each other.

He said the government of Pakistan had no problem if its citizens were investing, as long as the proper tax declarations were being made.

“Everyone can do whatever they feel best for their investment. Our only interest is to check that the money … is declared duly. If the tax is not paid then we will pursue the inquiry,” he said.

Pakistani property owners in Dubai said that security concerns and a lack of investment opportunities back home were pushing more of them to invest in Dubai. The Dubai Land Department reported that Pakistanis were the second largest group of foreign property investors in the UAE, after Indians.

In the first quarter of this year, 953 Pakistanis invested a total of Dh1.392 billion in property.

Nouman Bokhari, 46, a Pakistani banker in Dubai for the past 20 years and owner of several properties in the city, said that with the growing instability at home and lack of trust in local real estate, Dubai-based properties had become a safe haven for Pakistani investors. “In the UAE, money flow is strictly regulated, monitored and reported through regulatory bodies and banks. Sources of funds are more transparent here than in Pakistan. Similarly it is unfair to have a general impression that investors from Pakistan do not have clean money.”

Mr Bokhari said he had no problem with the Pakistani government wanting to check on their investments. “Any country must be concerned if large sums of money are moving out of the state. But the government, along with regulating outflow, should make efforts to develop lucrative investment opportunities in the country. Pakistan has long suffered from an investment drain while little money flows in from expatriates, which makes our foreign reserves low and affects the country’s financial health,” he said.

Basir Osmani, 35, a Pakistani who works in a Dubai bank, owns four apartments. “How can I invest back home when the security situation is so bleak?” he said. “Even the life of a human being is not safe there.” Mr Osmani sold all his assets in Pakistan to invest in Dubai.

“The Pakistani government should improve the security and investment opportunities in the country and then check the tax regulations on the hard-earned money of its citizens,” he said.