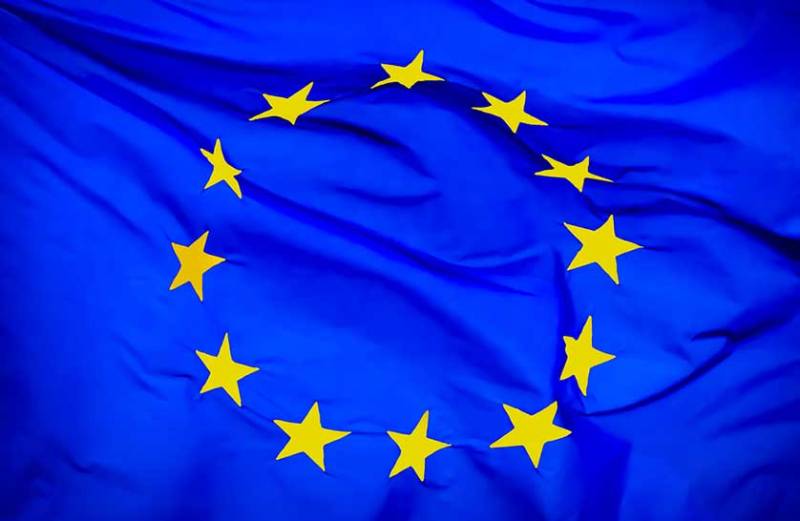 BRUSSELS (APP) - The EU on Wednesday asked its member states to admit over the next two years 40,000 asylum seekers from Syria and Eritrea who have already landed in Italy and Greece.

"We... have a proposal for an emergency mechanism to relocate 40,000 asylum seekers to other European (member) states," home affairs commissioner Dimitris Avramopoulos told a press conference.

"Syrians and Eritreans will be relocated from Italy and Greece to other European Union member states over a period of two years," he said.