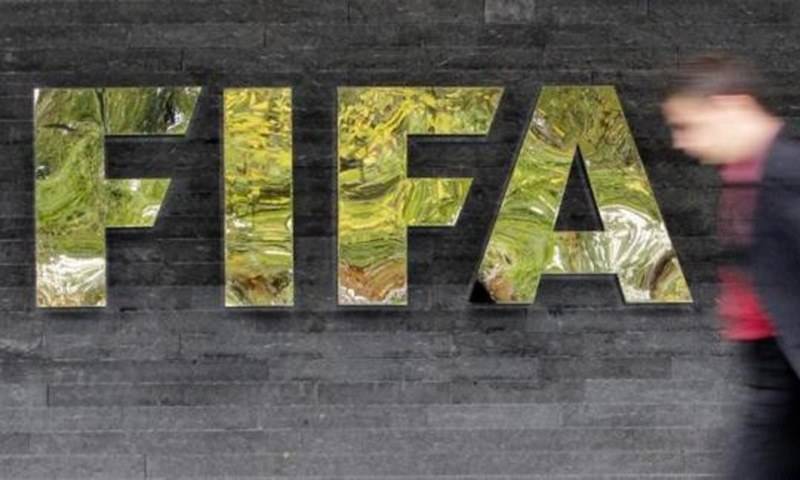 ZURICH (APP) - FIFA said Wednesday it was seeking to clarify the situation after six football officials were arrested in Zurich on the request of US authorities, suspected of receiving bribes worth millions of dollars.

"We have seen the media reports," a spokeswoman for football's world governing body told AFP. "We are seeking to clarify the situation. We will not comment at this stage."