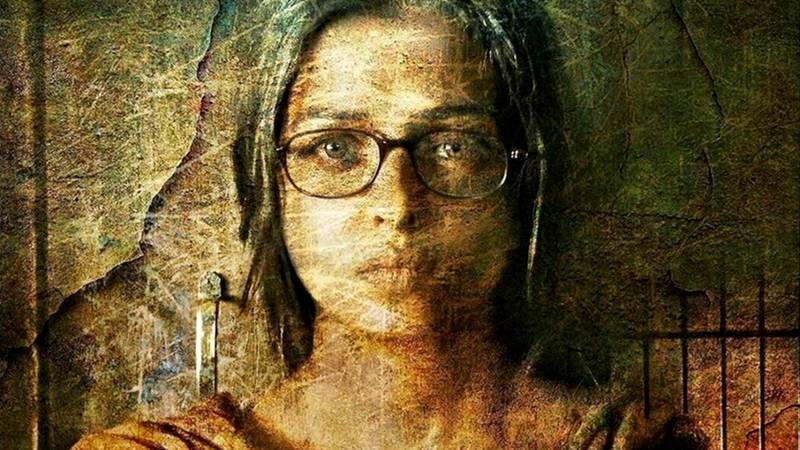 Pakistan’s Central Board of Film Censors (CBFC) Chairman Mobashir Hasan told international media that  no major distribution company had approached it requesting a review of the movie.

“In Pakistan, a distribution company first approaches the information ministry for importing and releasing an Indian film then the ministry asks the censor board to review the content of the film,” he said, adding that no one had sought clearance for the film's release in Pakistan.

The film, starring Randeep Hooda and Aishwarya Rai Bachchan, and directed by Omung Kumar, is based on the ordeal of Sarbjit Singh who was captured and termed an Indian spy by Pakistan and died in jail on May 2, 2013. Dalbir Kaur (Aishwarya) attempts to get her brother freed from jail in the movie.