Panama Papers - Media yet to uncover size of offshore wealth in Pakistan: experts 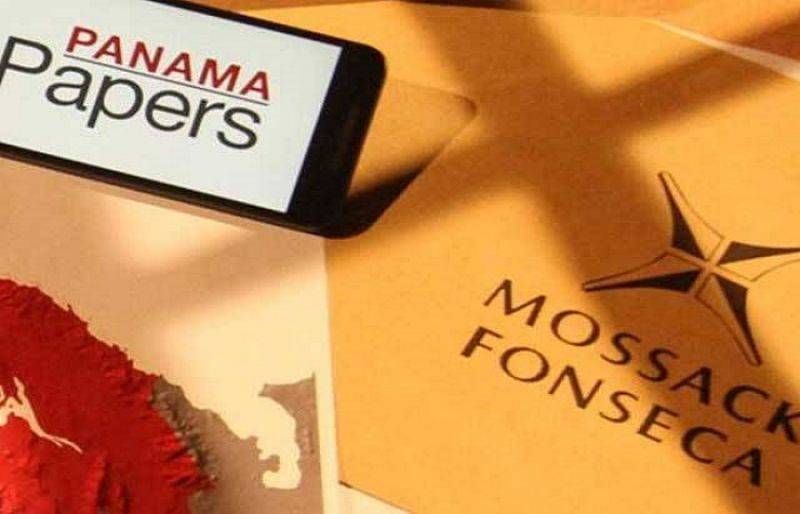 KARACHI - Speaking at a seminar on Thursday, experts said that reporting on the Panama Papers had been consumed by emotion, with many media outlets failing to report that offshore companies had been used in Pakistan to avoid taxation as early as the 1970's and as much as $100 billion from the country had been hidden abroad through such accounts.

Speaking at a session on the legal and business aspects of the Panama Papers organised by the Pakistan Institute of International Affairs (PIIA), Justice (R) Shaiq Usmani said, "Anyone could own an offshore company; the problem started when people who ran your company used public money and parked it there."

He said identified other places in the world where people stashed offshore wealth, including the British Virgin Islands, Cayman Islands, and the Bahamas, to benefit from lax tax and financial secrecy laws that restricted national governments from cooperating to expose fraud, corruption and tax evasion.

He added that 75 percent of the world’s ships were owned by offshore companies.

Former LG minister Sindh Agha Masood Hussain said that there were more than 200 Pakistan's who had offshore companies in Panama.

Dr. Tanweer Khalid, a political scientist and dean at Ziauddin University, said: “The Panama Papers are an important milestone in data journalism.” She said that it took the journalists one year to investigate and verify the 11.5 million financial papers.

AF Ferguson & Company’s Mohammad Raza claimed that the Panama leaks were just the tip of the iceberg in terms of offshore accounts, adding that there were several countries and several firms that needed to be looked into.

Talking about the coverage of the Panama Papers in the Pakistani media, he said that the information broadcast so far was incomplete as journalists had only uncovered names, not financial statements.