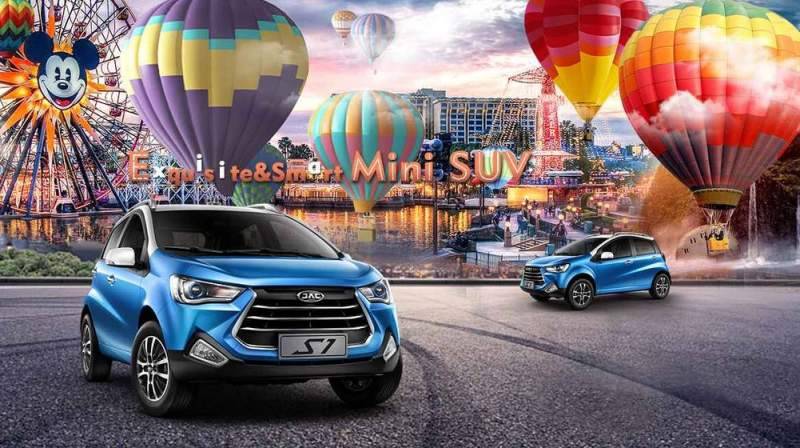 The development was confirmed by Deputy Chief Economic Manager David Zhang who expressed that they were planning to make an entry to the Pakistani automobile market under a long-term development program in the future.

Pakistan is a rapidly growing economy and ever since the updated Auto Policy, international automotive companies have shown a keen interest in the country’s vehicle market. The local market demands better vehicles, more safe and economic, as modern products significantly contribute to infrastructure development and climate control.

The cost of the electric cars has also decreased a lot and it has become economically viable for the middle class.

“With more improvement in the economy and fundamental structure ready, we will have an opportunity to take our electric car into Pakistani market,” he added.

David Zhang informed that his company is already exporting its products especially the light and mini trucks to Pakistan and it has also set up a factory to manufacture these trucks locally.

“The performance of our products in the local market has been very good and we will expand our lines of production from medium to heavy-duty trucks in near future,” he confirmed.

The official said both China and Pakistan have friendly relations; they are also strategic partners and the businessmen of the two countries have a very good potential to work together.

He opined that the Chinese investors could take advantage of good potential and incentives offered by the government of Pakistan under the China Pakistan Economic Corridor, a flagship project of Belt and Road Initiative.

JAC Motors began exporting its vehicles back in 1990 to a country named Bolivia and since then the company has subsequently sold cars in over hundred countries. JAC Motors also exports car parts and assemble them in their respective countries such as Ethiopia, Egypt, Mexico, and Iran.