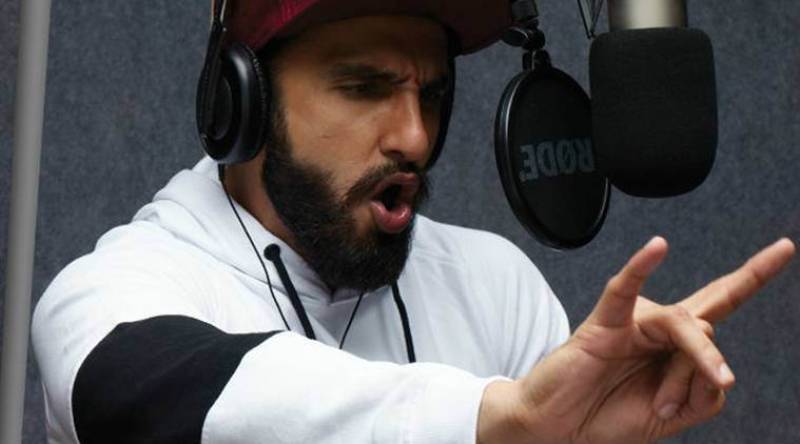 MUMBAI-   Ranveer Singh is all set to be a rapper in his upcoming movie Gully boy being directed by Zoya. The  Baji Rao Mastani actor will be supporting a young Dharavi rapper (DJ Altaf) by making a special appearance.

For those unaware, Ranveer met Altaf on the set of his film, which revolves around talented artists like him, who hails from the slums. The actor plays a rapper from the streets in the movie and Altaf has sung one of the songs in it. The two have also collaborated on the film’s dialogues.

According to the resources, Ranveer got so much inspired by the underground rap and hip hop scene of India that he decided to be a part of the video with full excitement.

Also,  Ranveer found Altaf’s song cool and catchy. So, when he was requested to do a cameo for it, he instantly agreed.

Dj Altaf felt so honoured and said, “Ranveer bhai has been a huge inspiration for us. He enjoys our music and jamming with us, and that’s very encouraging. He makes music effortlessly. ‘Gully Boy’ will bring India’s hip hop scene to the limelight, which will benefit us.”

The movie will be released in the start of the year 2019 and also starring Alia Bhatt. Waiting for an exciting hip-hop video to be publicized soon! 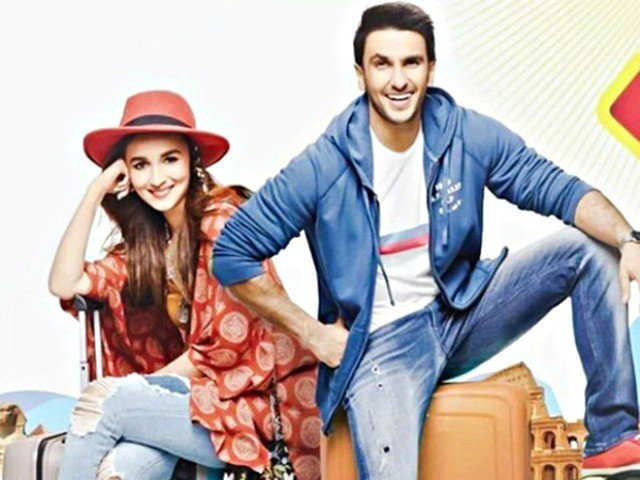