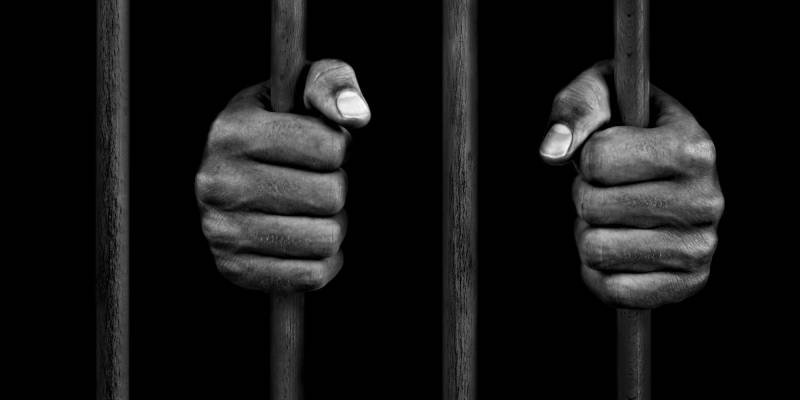 KARACHI (Web Desk) - Investigators swiftly solved the murder case of head Constable Saleem Naseer who was found dead in an apartment at Nagan Chowrangi on Thursday.

Police sources revealed that Saleem, who had three wives, was apparently killed as a result of his rather full married life.

His third wife accompanied by a friend allegedly hacked him to death using a hammer.

The police arrested the culprit and recovered the murder weapon from her as well.