Sharia courts in Britain accused of "discrimination" against women, may close for good 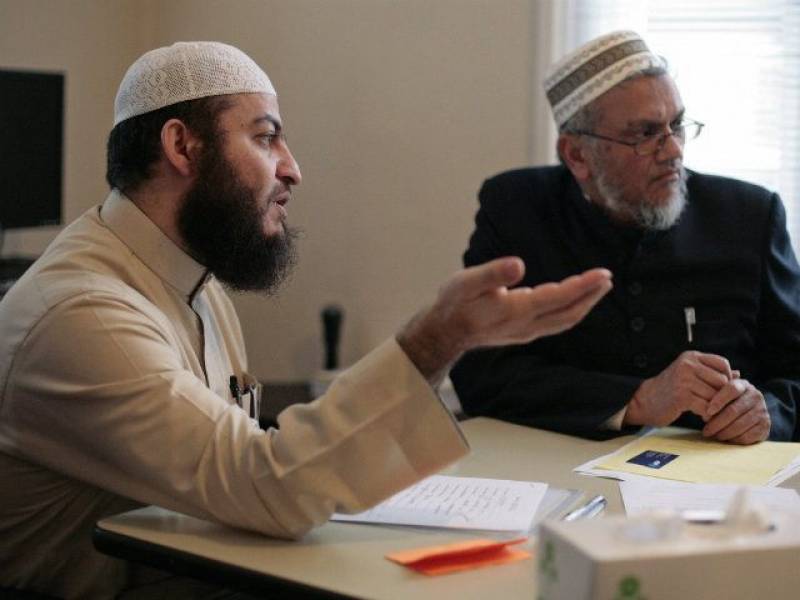 LONDON (Web desk/Agencies) - The British government on Friday announced the launching of an independent review into possible discriminatory practices against women in informal courts using the Sharia law in England and Wales.

“A number of women have reportedly been victims of what appear to be discriminatory decisions taken by Sharia councils, and that is a significant concern,” Interior Minister Theresa May said in a statement issued the other day.

Read more: What will happen to thousands of Muslim “converts” if Europe deports them?

The government will investigate whether some Sharia councils legitimized forced marriages and divorce settlements that were unfair to women. The review is part of the government’s Counter-Extremism Strategy, launched last year.

The review will be chaired by Islamic Studies expert Mona Siddiqui, who will lead a panel of academic and religious experts and provide an understanding of “the extent to which Sharia law is being misused or exploited and make recommendations to the government on how to address this,” she said.

Siddiqui said: “At a time when there is so much focus on Muslims in the UK, this will be a wide-ranging, timely and thorough review as to what actually happens in Sharia councils.”

British media say there are an estimated 30 Sharia councils in Britain, giving Islamic divorce certificates and advice on other aspects of religious law..