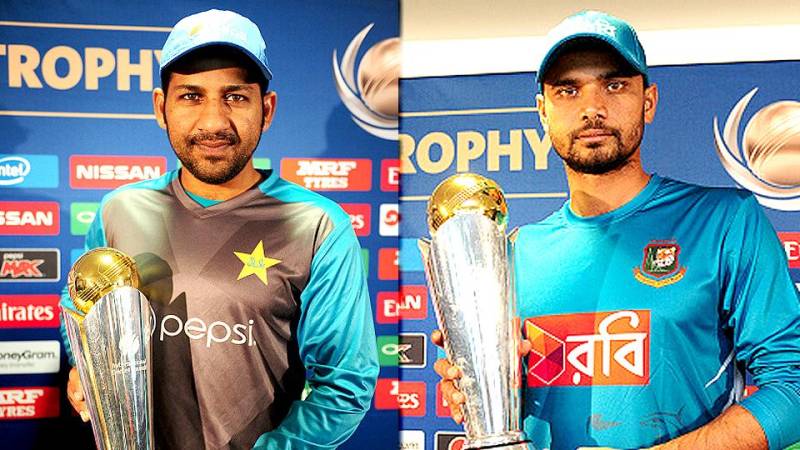 From Bangladesh side, Tamim Iqbal remained prominent with 102 runs.

Pakistan will play their second warm-up game against Australia on Monday. The Pakistani captain has said that his side wishes to perform their best against all sides including India.

"It is our mission to bring happiness to the country by winning the tournament," he added. 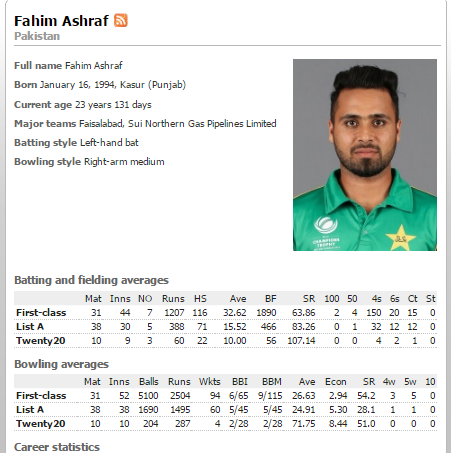 The 2017 ICC Champions Trophy, also called mini World Cup, is scheduled to start from June 1 in the United Kingdom and the top eight ODI teams — India, Australia, South Africa, England, Sri Lanka, Pakistan, Bangladesh, New Zealand — will be contesting in the race to win the title.

Team India will look to defend the title they won in 2013 under the captaincy of Mahendra Singh Dhoni after defeating England by five runs on June 23.

The final of the eighth edition of the tournament will be played on June 18. Group A consist of Australia, New Zealand, Bangladesh and England while Group B has India, Pakistan, Sri Lanka and South Africa.

Pakistan will play their second warm-up game against Australia on Monday.