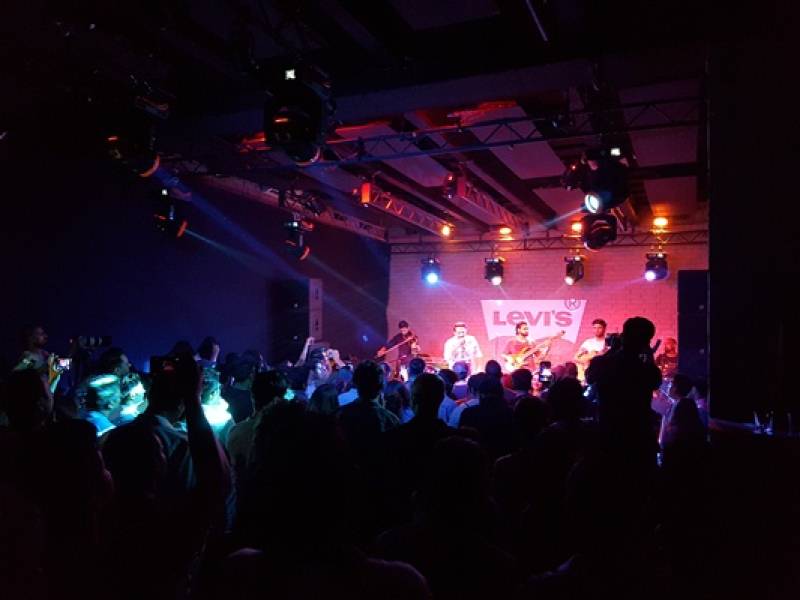 (Lahore – 20th May 2017) The month of May marked another feather in the cap for” Levi's® Live” sessions as they held the fifth session to an enthralled audience. The fifth Levi’s® Live session featured Rizwan Anwar as opening act, who with his soulful and soothing voice mesmerized the crowd. The fifth Levi’s® Live was headlined by Goher Mumtaz’s Jal and renowned singer Shiraz Uppal while Farhad Humayun paid tribute to Chris Cornell. 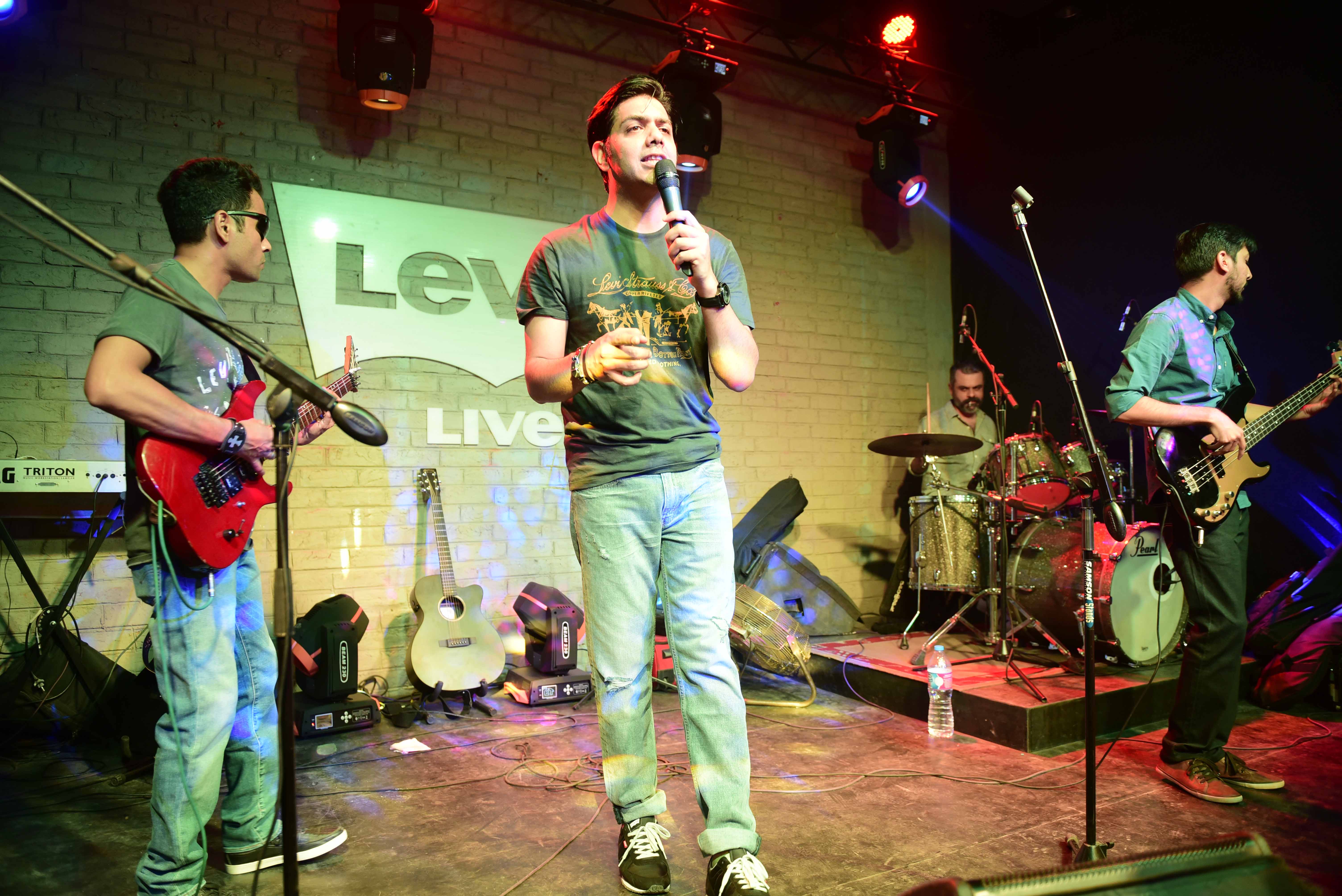 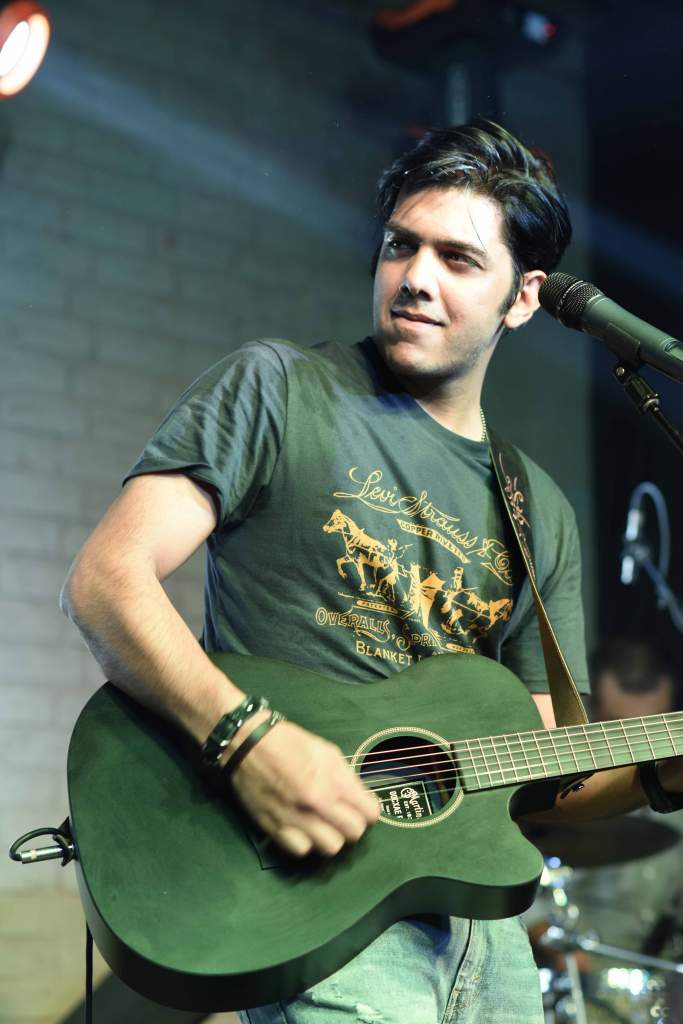 LEVI’S® continues to inspire and empower the next generation of musicians and artists by reviving the live music scene in Pakistan. Levi’s® has partnered with Riot Studios: the premier space for recording music, films and post production in Lahore, where some of the country’s top musicians, music videos and films have been produced over the last decade.

Rizwan Anwar has been playing music for the past eight years performing as a background singer. He is from the cultural capital of Lahore and recently released a cover for “Laiyaan Laiyaan”. 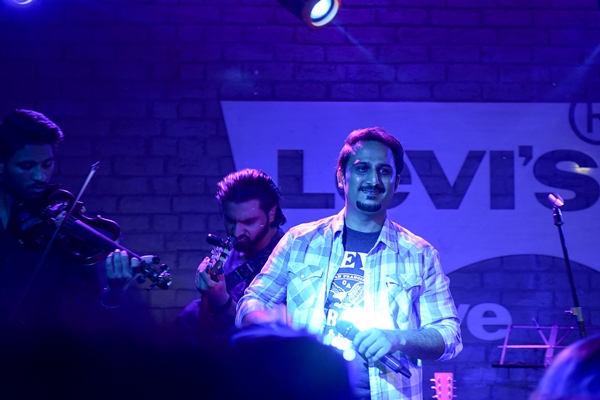 After the show he said “It was an honour for me to be a part of Levi’s Live and I am extremely humbled by the response i got during and even after my performance... that feeling which cannot be described in words. I would like to thank the host, Uzma Rao and of course, Levi’s and Farhad Humayun for giving us musicians a great platform where emerging artisst can showcase their talent and get some limelight.” 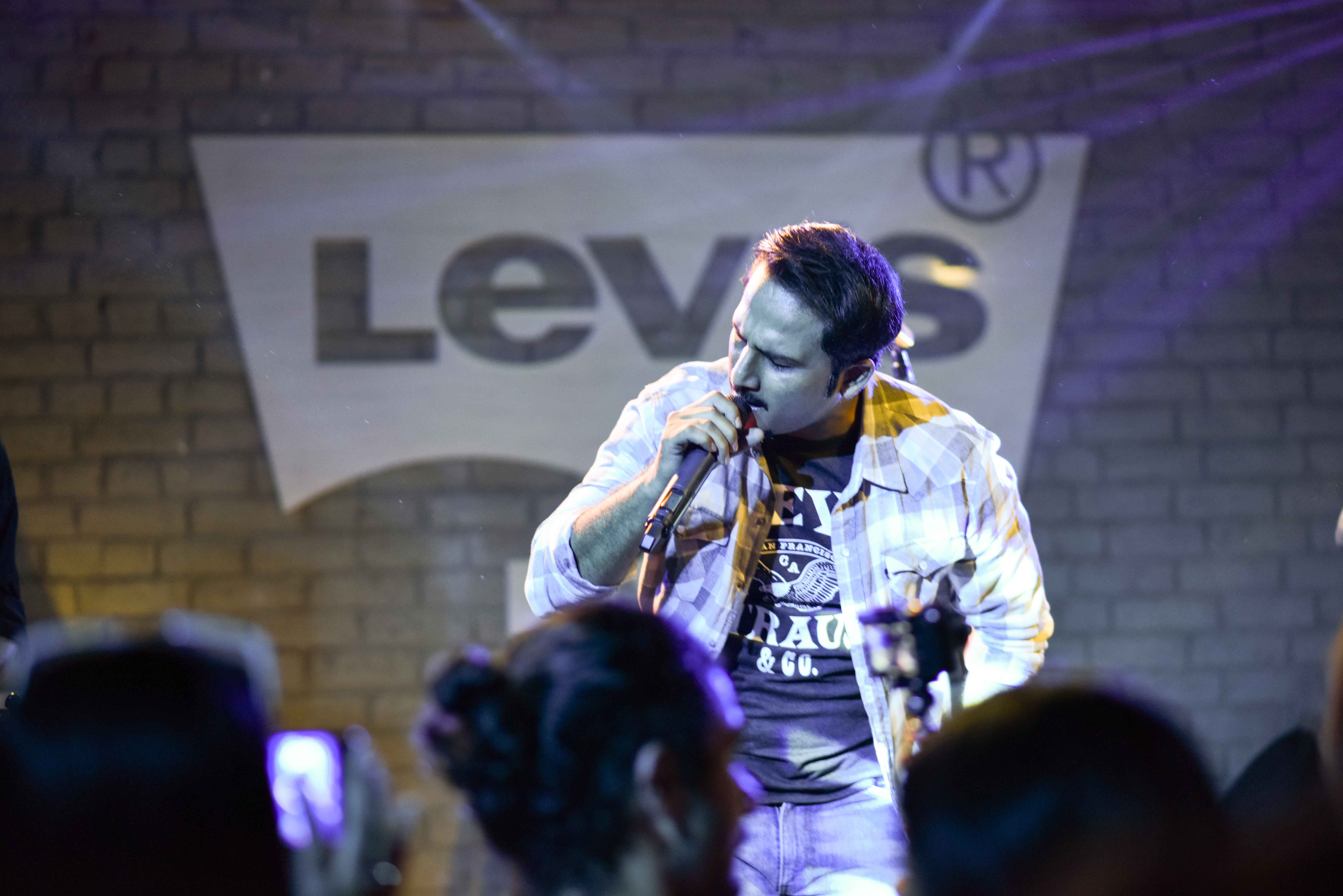 Jal – comprises Goher Mumtaz as vocalist, Salman Albert as lead guitarist, Farhan Ali as bass guitarist and Fahad Khan on drum performed their latest single  Parinda along with the rest of their hits, Aadat, Wo Lamhay, Sajni and more.

Gohar Mumtaz who had the crowd singing and jumping to his tunes said: 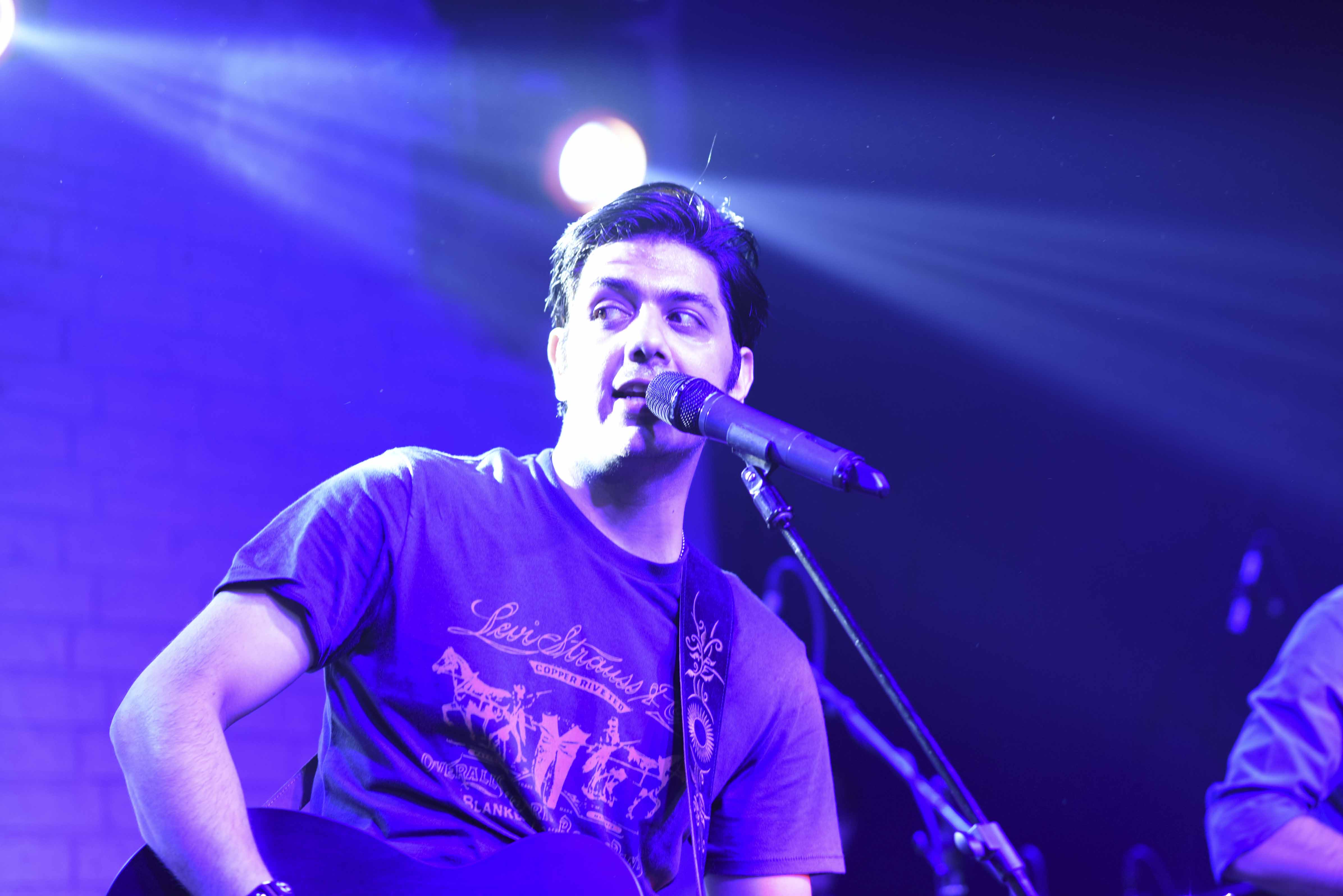 “After performing all over the world to get such an amazing crowd in your home town with so much energy has made this performance memorable for me. I m totally overwhelmed by the response we got, especially when Noori praises you and shouts for once more was obviously a feeling that I can't get ever again in my life. Levis and Farhad Humayun did exactly what's needed to do for musicians by providing a platform which can unite us and through which we can show our presence,  new songs and interact directly with our audience. Thank you Uzma Rao & Farhad Humayun for being there as well to make this night one of the greatest nights” 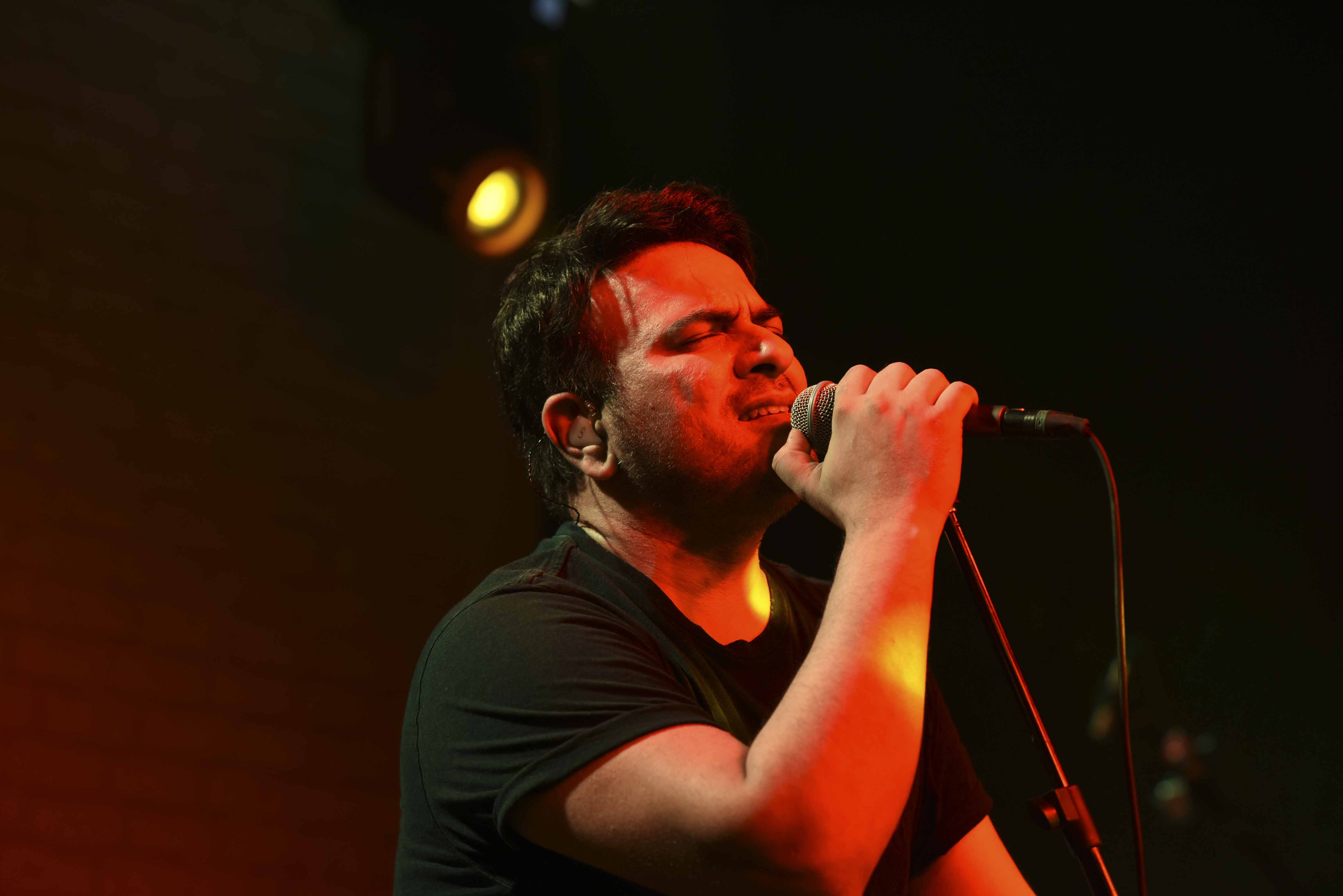 “ It was lovely performing at Levi's Live. I thoroughly enjoyed the presence, response and participation of the audience and my co-stars.Felt cozy. I Have always been there to support the emerging talent in platforms like these.Thank you Levi's, Farhad Humayun and Uzma Rao for hosting these great sessions. Keep up the good work.” 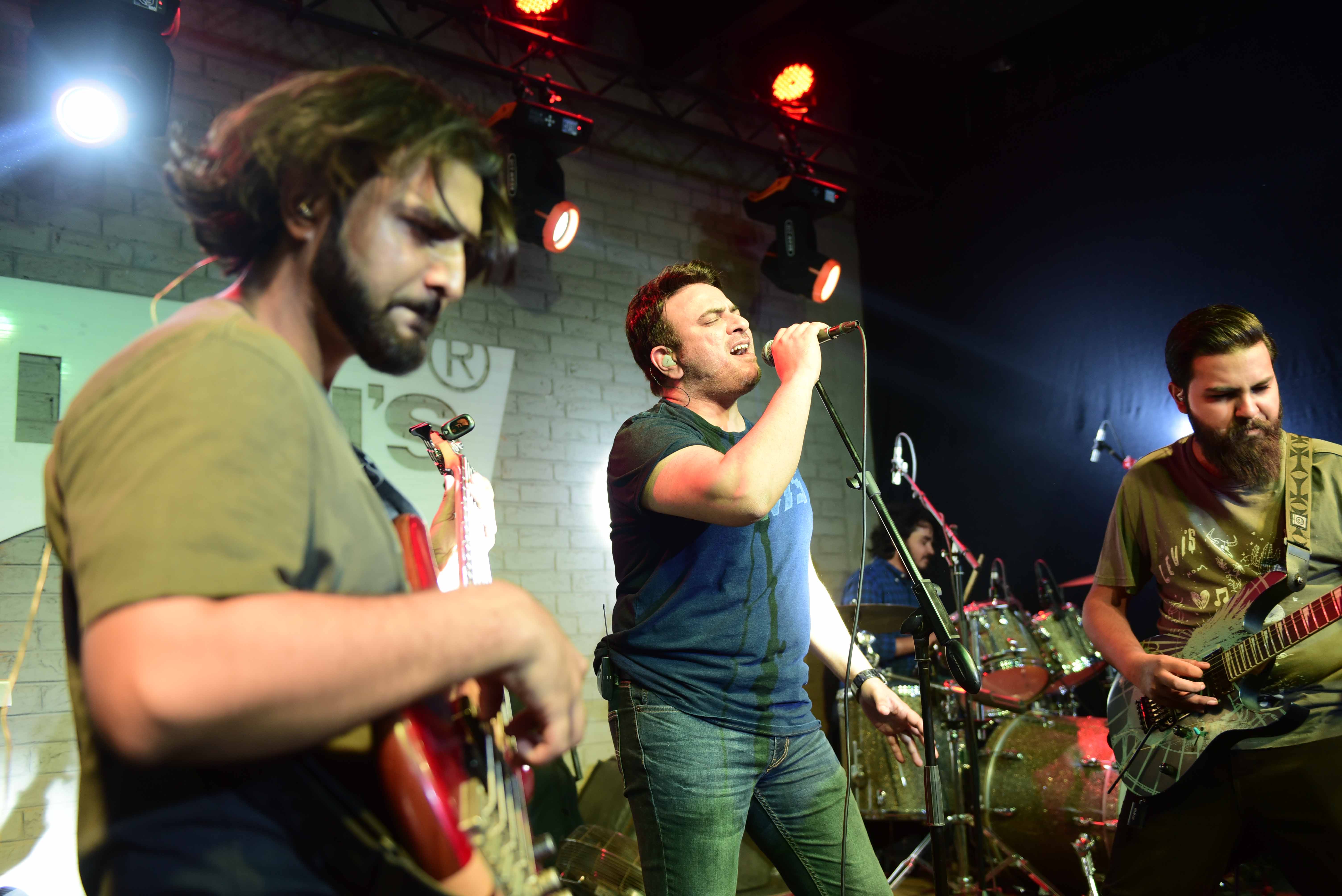 Speaking on behalf of Levi’s® Mr. Hammad Sohail, Marketing Manager, Levi Strauss Pakistan said “What an Amazing night it was and probably our best session so far! This month also marks a very special day for us and that is the Birth of the Blue Jeans, The iconic 501® and there can be no better platform to celebrate this then Levi’s® Live! It was absolutely thrilling to witness the great performances from all the amazing artists; Rizwan Anwar is an amazing talent and you cannot go wrong with Shiraz Uppal,  and especially hearing to the hits of Jal was absolutely magical and nostalgic and brought back old memories. Never seen the crowd in such high spirits before! It was indeed a memorable session…”

On the 4th Session of Levi’s® Live, Farhad Humayun of Riot Studios said “"We had the best turnout we've had so far. Great performance by everyone. There's some sort of magic about Levis Live.  People respond to it better than any other music show out there. It's the best party in the world. Rockstars and fans get to hang out together. We are cultivating happiness in dark times by putting the finest minds, talent and style in one room" 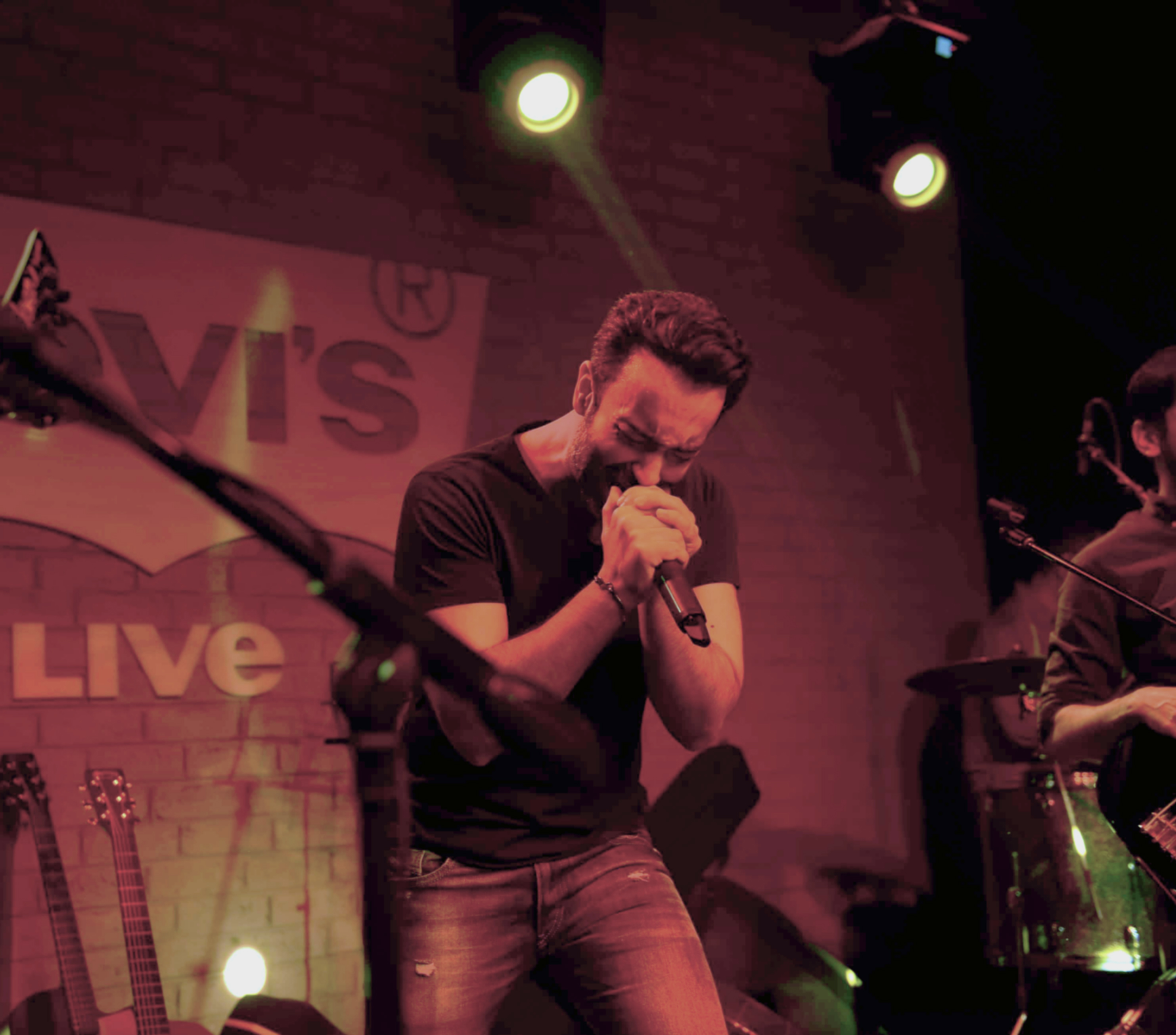 The past live sessions have featured performances by Ammar Farooki, Uzair Jaswal, Diane Desobeau, Abdullah Qureshi, Maria Unera , Farhad Humayun, Bayaan, Noorzadeh Raja, Rakae Jamil,  Bilal Khan and Noori- the band thus far. The videos of the performances of the 5th session of Levi’s® Live will be available online. The next Levi’s® Live session is scheduled for July and will feature new and upcoming artists. Levi’s® Live is a platform to play live music for talented young & upcoming artists to reach their creative heights in the Pakistani music industry. The Levi’s® Live sessions are the culmination of the brand’s commitment to Live Music. 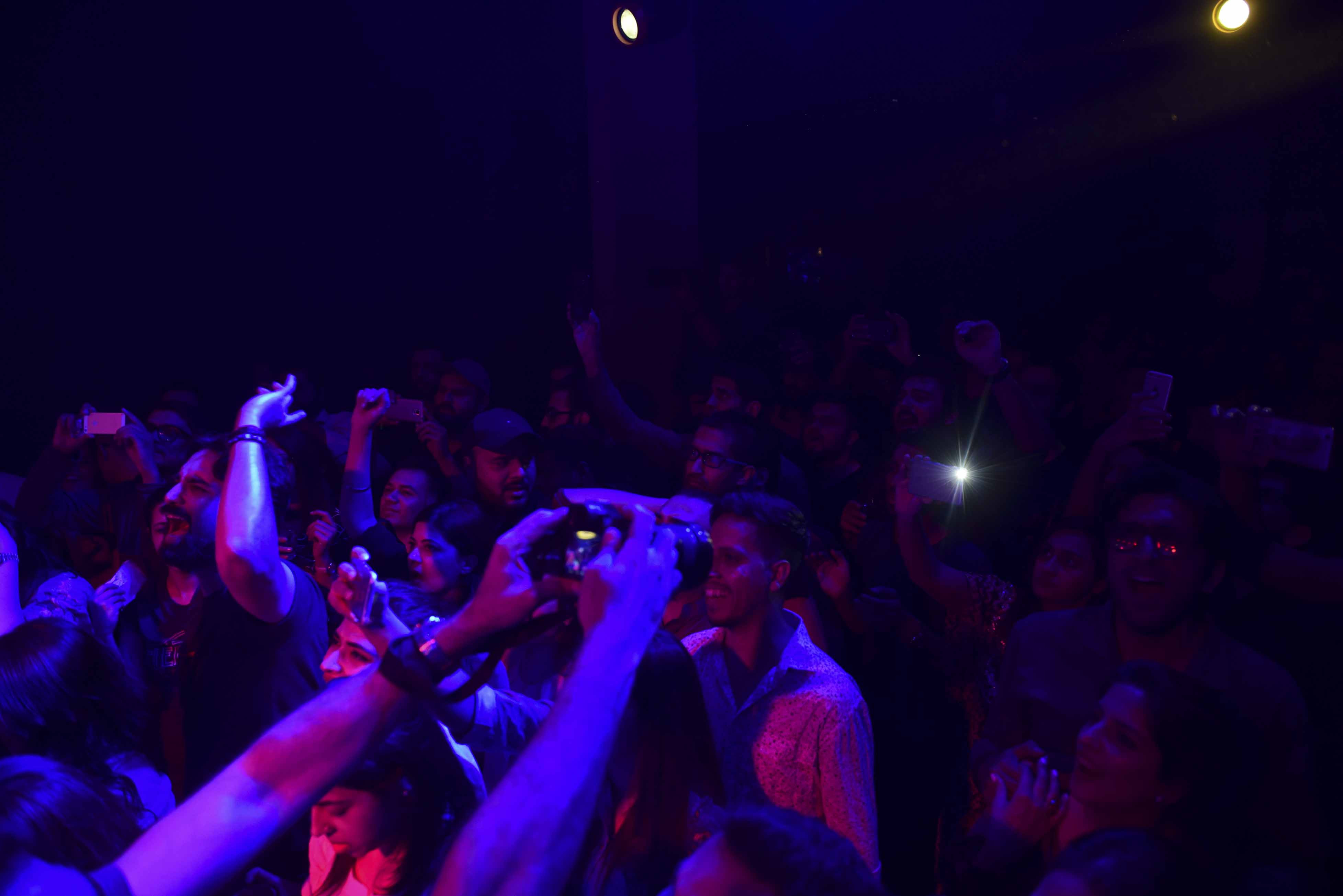