Omega and The Starmus festival announce a new partnership 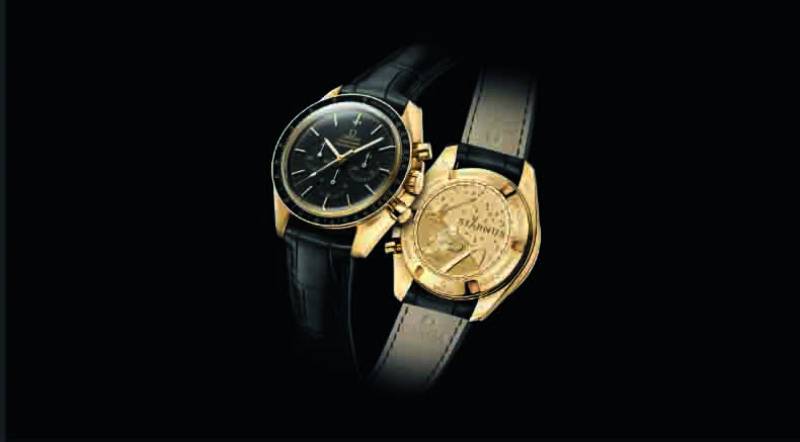 London - OMEGA, Prestigious watchmaker and the Starmus Festival announced its new partnership at a special press conference at the Royal Society in London recently.

The Starmus Festival is a combination of science, art, and music, and its goal is to help the general public understand and appreciate science. Since 2011, it has included performances and presentations from astronauts, cosmonauts, Nobel Prize winners and prominent figures from science, culture, the arts, and music.

OMEGA’s own pioneering history is filled with scientific accomplishment including the conquests of space and the ocean, as well as revolutionary breakthroughs in magnetic watchmaking and precision.

Raynald Aeschlimann, the President, and CEO of OMEGA spoke about the new partnership by saying, “As we know in watchmaking, it’s not always easy to communicate new innovation or complex technology. In science, I’m sure it’s the same. That’s why we recognize the importance of the Starmus Festival. It embraces creativity to help the general public understand and appreciate everything about science. OMEGA has a strong history of science and we wanted to maintain our commitment to this important area.”

As part of its partnership, OMEGA is proudly supporting the Stephen Hawking Medal for Science Communication. The Medal recognizes those who promote science through three different disciplines including Science Writing; Films; and Music and Art. On June 20th this year at the Starmus Festival, the three winners of the Stephen Hawking medal will each receive an OMEGA Speedmaster Moonwatch Professional Chronograph.

The 42 mm case and bezel are made from 18K yellow gold and the black dial also includes 18K yellow gold hands and indexes. The watch is distinguished by its unique case back which includes the words “WINNER OF THE STEPHEN HAWKING MEDAL FOR SCIENCE COMMUNICATION”, as well as a laser-engraved medallion that follows the exact design of the medal itself. This includes the Starmus logo and images of Alexei Leonov during the first human spacewalk and the “Red Special” guitar of Queen’s Brian May. The watch is presented on a black leather strap and is driven by the famous OMEGA calibre 1861, virtually the same hand-wound movement that powered the timepieces NASA’s astronauts wore on the Moon.